history
So, Melissa and I have been house hunting this winter, and seem to be on track (knock wood) for closing on a condo in Arlington next Thursday, and so will be moving in April.

Definitely aware of the privilege in being able to buy right now - I'm more lucky than good to have the resources to do this. (A possible downpayment kind of fell into my lap from my last company, and stumbling onto techie stuff as a career path in general - the 90s right before the first dot com thing - was also crazy good luck.)

But yeah, househunting is dedicating your weekends to an enormously stressful new hobby. It's a crazy contradiction - to do it well you have to deeply imagine yourself inhabiting a new place, cultivate an empathy for this future possible you. But you also shouldn't become too emotionally attached to that life in any one place, because if it's good chances are a dozen other folks are hankering for it too, and you probably won't get it.

I'm sort of proud of how I played the bidding (and getting a preinspection done so we could join this no-contingencies wild west) and Melissa was great at being a lot more detail oriented about the pluses and minuses of each place, I tended to hang back and just get the general feel. Someone Totally Ruined the Memory of PalmOS By Putting Twitter on It... heh. Sisyphus 2600! Now in physical form. 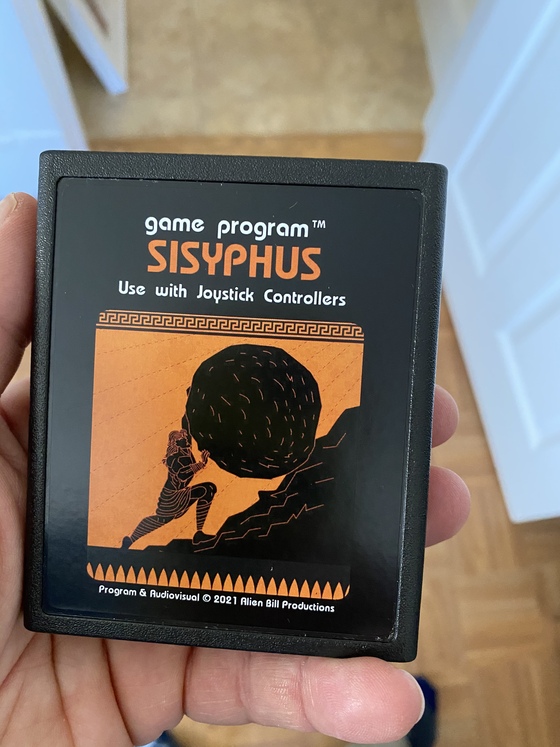