ramble
May 11, 2021
Some reading I was doing touched on Pascal (of "Pascal's Wager" fame) - he was really an interesting character, hanging with both ascetics and libertines, and very thoughtful.

Glyn Hughes' Squashed Philosophers offers an interesting compression of his "Thoughts" ("Pensées")... I wanted to jot down some that really jumped out at me, and some reactions.

This really gets into the left brain / right brain type stuff I've been looking into lately. Finding the balance between feeling and thinking is so tough.

122. Time heals griefs and quarrels, for we change and are no longer the same persons. Neither the offender nor the offended are any more themselves.

Interesting point on the "you can't step in the same river twice" type thinking... and our relationship to our past and future selves. There's continuity, but not quite identity.

233. Yes; but you must wager. It is not optional. You are embarked. You are in the game. Which will you choose then? Let us see. Since you must choose, let us see which interests you least. You have two things to lose, the true and the good; and two things to stake, your reason and your will, your knowledge and your happiness; and your nature has two things to shun, error and misery. Let us weigh the gain and the loss in wagering that God exists. If you gain, you gain all; if you lose, you lose nothing. Wager, then, without hesitation that He is. [...] Now, what harm will befall you in taking this side? You will be faithful, humble, grateful, generous, a sincere friend, truthful. Certainly you will not have those poisonous pleasures, glory and luxury; but will you not have others? I will tell you that you will thereby gain in this life, and that, at each step you take on this road, you will see so great certainty of gain, so much nothingness in what you risk, that you will at last recognise that you have wagered for something certain and infinite, for which you have given nothing.

The famous wager. My main problem is that it seems to imply that there's only one bet to be made, where some of my loss of faith came from realizing there were so many other people making the same wager on other religions. To be fair, later in the work he does address comparative religion, a bit. I don't find his outlining of why Christianity is not just unique, but uniquely unique, quite convincing but I appreciate how he grapples with it.

148. We are so presumptuous that we would wish to be known by all the world, even by people who shall come after, when we shall be no more; and we are so vain that the esteem of five or six neighbours delights and contents us.

After working on my blog for 20 years (and currently toiling on tools for the small Atari homebrew community ) - I feel called out. Or seen. One of those.

320. The most unreasonable things in the world become most reasonable, because of the unruliness of men. What is less reasonable than to choose the eldest son of a queen to rule a State? We do not choose as captain of a ship the passenger who is of the best family.

This law would be absurd and unjust; but, because men are so themselves and always will be so, it becomes reasonable and just. For whom will men choose, as the most virtuous and able? We at once come to blows, as each claims to be the most virtuous and able. Let us then attach this quality to something indisputable. This is the king's eldest son. That is clear, and there is no dispute. Reason can do no better, for civil war is the greatest of evils.

I've always been kind of interested in monarchists. I'm certainly not one of them, but they make stronger cases against people advocating "meritocracies" than I previously realized.

358. Man is neither angel nor brute, and the unfortunate thing is that he who would act the angel acts the brute.

I think it's the certainty of angels that is the problem.

433. After having understood the whole nature of man. That a religion may be true, it must have knowledge of our nature. It ought to know its greatness and littleness, and the reason of both. What religion but the Christian has known this?

So, sometimes I have to realize I don't know enough about different religions to mount a full argument, but parts of his reasoning seem misguided to me.

Christianity has a lot of different faces - it's a weird amalgamation of "Unknowable, Ineffable Sky God" and Gods walking among us as flesh - and a few things in between. So there's definitely a temptation that its heterogenous nature is what enables it to be the unique "all things for all people" - but then I know Hinduism has an even richer set of different flavors. (not to mention a sense of scale of the history of the Universe that's a bit more in line with what science points to.)

599. The difference between Jesus Christ and Mahomet. Mahomet was not foretold; Jesus Christ was foretold. Mahomet slew; Jesus Christ caused His own to be slain. Mahomet forbade reading; the Apostles ordered reading.

In this thought and others I seem Pascal as taking a lot of things at face value; like he seems to implicitly be accepting that HIS holy texts have received divine protection and can always be taken at face value. 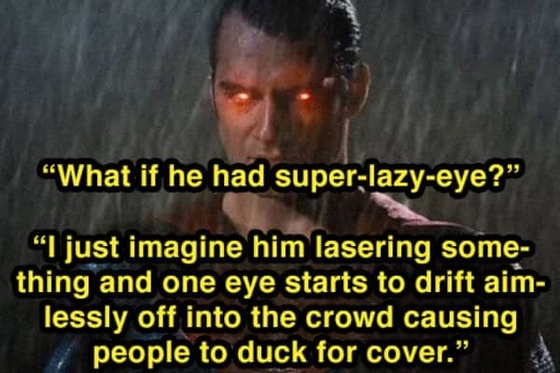 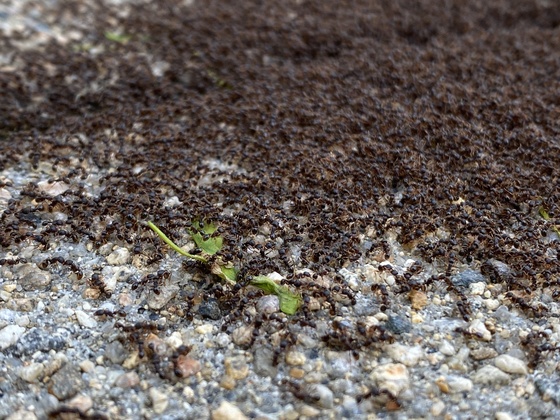 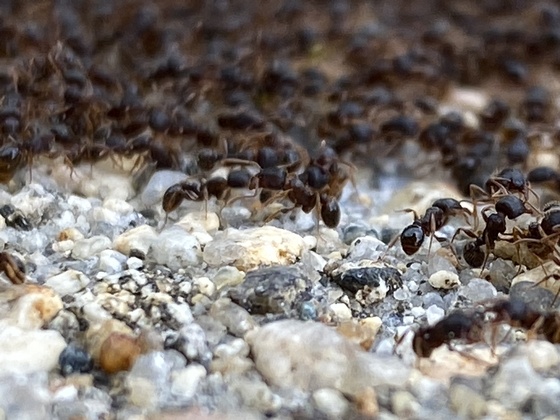 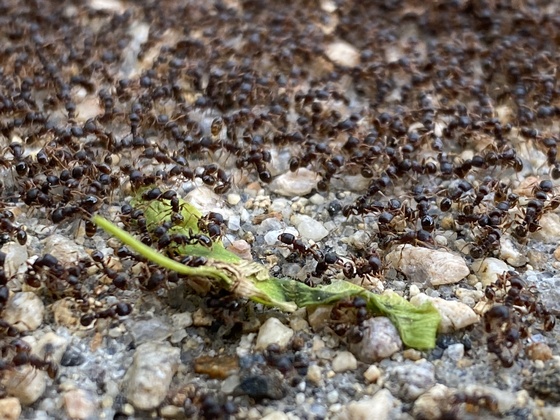 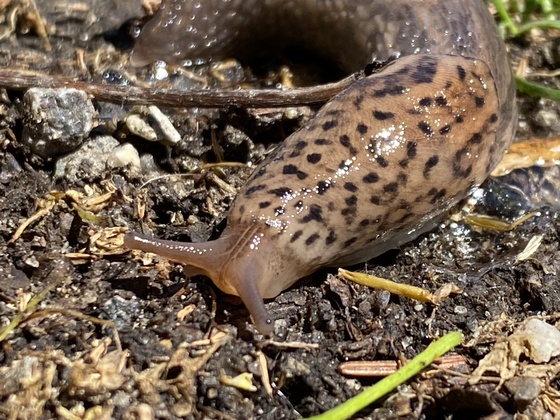