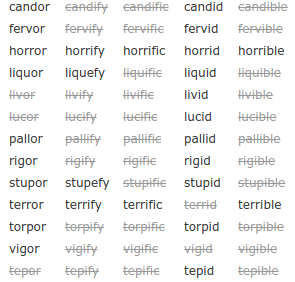 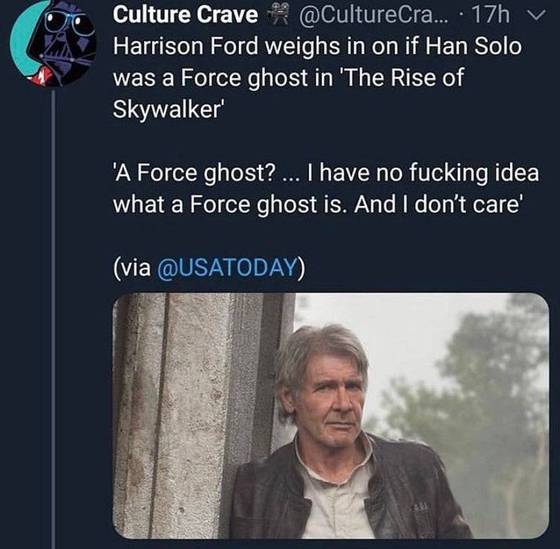 Trying out the new Search Engine "Brave" on Alien Bill I found out there's a short film called
Bill, the Alien.

I was never quite sure why I picked "Bill", just an incongruously "normal" name for an alien. I might have been spired by the naming in the sci-fi series "Bill, The Galactic Hero". wait Atari 800s had ROM slots like this? 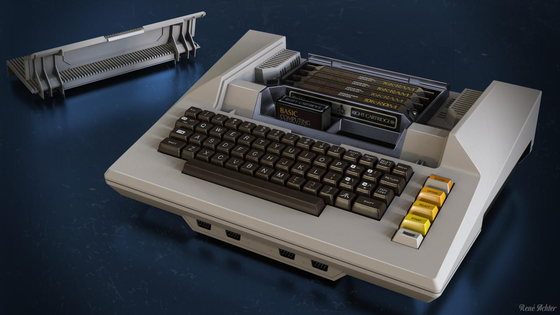