ramble
A friend had some thoughts on chemistry (as better than alchemy, like because it's real and works and still does remarkable things) and I came up with:

"I think that "magic"-y bit of chemistry is important - like at every level, you just get emergent phenomenon that requires a new language to discuss. Like, you go from particle physics to chemistry to neurochemistry to psychology to even larger abstractions, and each level has its own rules. So, like, in theory you sorta could discuss macroeconomics in terms of particle physics but you probably shouldn't.
I think the relative unpredictability and incomputability from the lower levels to the higher is important. Like in a universe governed either by a domino like chain of cause and effect stretching from the big bang (or possibly flavored with quantum die rolls) it seems like in theory free will couldn't exist, but in practice the incomputability means that living our life is the only way to accurately run the computation 😃"

A human being in perfection ought always to preserve a calm and peaceful mind and never to allow passion or a transitory desire to disturb his tranquillity. I do not think that the pursuit of knowledge is an exception to this rule. If the study to which you apply yourself has a tendency to weaken your affections and to destroy your taste for those simple pleasures in which no alloy can possibly mix, then that study is certainly unlawful, that is to say, not befitting the human mind. If this rule were always observed; if no man allowed any pursuit whatsoever to interfere with the tranquillity of his domestic affections, Greece had not been enslaved, Caesar would have spared his country, America would have been discovered more gradually, and the empires of Mexico and Peru had not been destroyed. 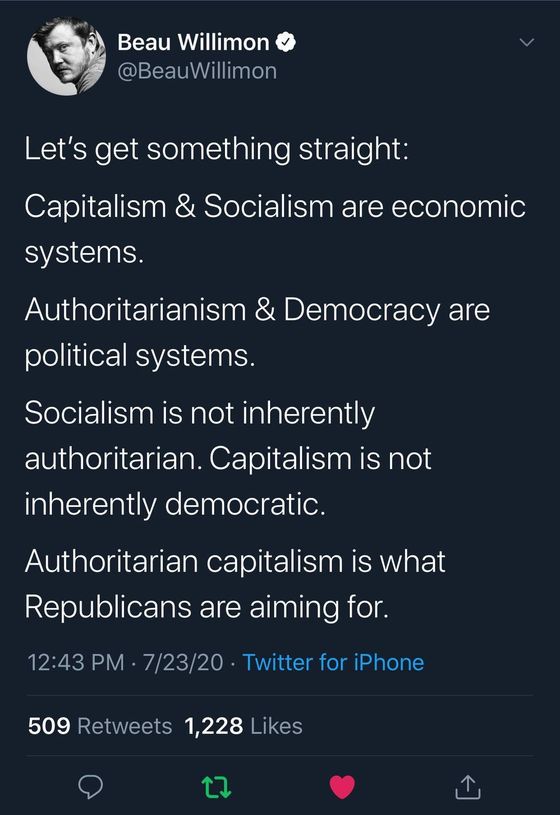 Netflix seems to be using more of a "clickbait" model. The article mentions one possible different path: analytics wise they ARE more closely tracking user engagement for like, entire series and 80% of full show, vs their previous "at least 2 minutes of watching".

I'll mention another factor that might ameliorate their clickbait trend: on most of their apps, their skim feature is really good. Empirically it looks as if they load a single giant image of thumbnails early-on, and once that is loaded you can skim the whole move -- effectively watching the whole thing on 10 or 20x fast forward, so if you ARE looking for something in particular: steamy scenes, battle scenes, whatever - you can ascertain that pretty quickly. Pfizer Vaccine Is First to Get Full FDA Approval, Has a New Name: 'Comirnaty'