ramble
I'm not a judging person by nature, and people are of course free to wear what they can afford or what makes them happy - but there's something I find detestable about underwear where the name of the manufacturer is in giant letters across the waistband. Like, it's not enough that we're catching a glimpse of what should be personal, but when that happens, it's now a weird bright advertising billboard?

For my money worse than tighty-whities.

(and this is not a tirade against general low loose jeans / sags or whatever! It just seems weird that if you go that route, you have such strong brand affiliation and/or concern about your undies that you want to do promotions, or maybe just the warm fuzzies for yourself as you put them on. (I guess the big letters are good, then, if you want that but get dressed without having your glasses on?)) I don't know how far I will go with this, but here is a Zine about plural selfs. I'm still hung up on that to the extent that I feel like a committee, the separate members don't feel like fully realized individuals. It's tough to know what kind of consistency there is, then - and also how much is just a big metaphor for when my inner, narrative self gets the feeling of a mood - or even has to deal with an outburst - that it didn't "think" of itself, something from the inkier depths.

Also there's an obvious consideration if it maps into the left/right hemisphere stuff I've spent so much time thinking about! Is it too simplistic to think of it as a committee of two? I think so. Like I used to think it was a rational/linguistic vs emotional part, but I realize my worst outbursts of frustration probably come from that linguistic/controlling/reductionist side... Back page of the front section of the NY Times: 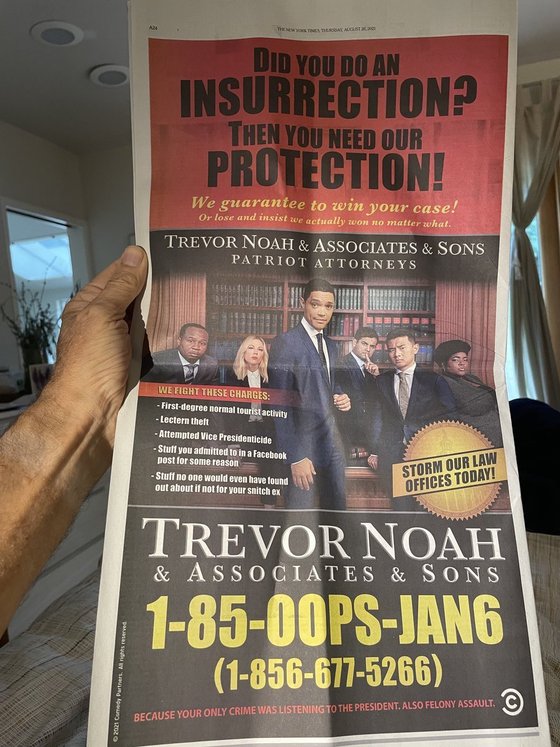