September 15, 2021
14 years ago I made "Conway Ice", seeing what happened if you plotted Conway's Game of Life in 3D... each generation is plotted one level higher than the previous. Turns out it makes cool, plant-like structures! 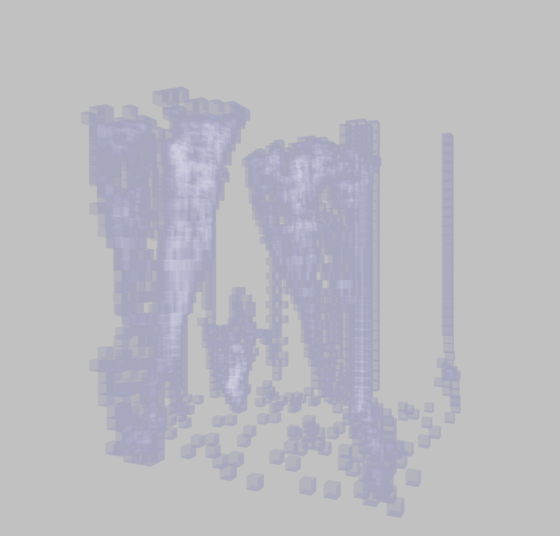 click to run
But I didn't port this from Java Processing to P5.js until now (not sure if P5 was doing 3D when I started.) I had to rewrite the 2D engine, but that's easy enough these days. (Getting around to making the the port inspired by Andy Wallace's Pac-Tracer that also uses 3D, in this case to chart Pac-Man ghost's sophisticated movement behaviors.)

Christianity neither is nor ever was a part of the Common Law.

Religion & Government will both exist in greater purity, the less they are mixed together.

The Government of the United States of America is not, in any sense, founded on the Christian religion.


I'm pretty sure, I'm not a doctor -- but I'm pretty sure if you die, the cancer dies at the same time. That's not a loss. That's a draw.