Biometrics were easy to disguise, so the authorities tracked people by their brain patterns. The only way to disappear was to change the way you think. Revolutionaries recruited artists, poets, and philoso-phers to give them mind-blowing insights whenever they had to lose a tail.

(Admittedly, as a detractor of special revelation, I have mixed feelings about that one.)

'Don't let your random-number generators get loose,' the old programmer warned. 'Pi used to be an even three before a wild RNG got ahold of it.'

'We had to switch from digital to analogue to get robots to feel emotions,' she explained. 'After all, they call them "numbers" for a reason.'

'Nerves all over the body have thoughts, but the brain cannot receive them,' he said. 'Want to know what your organs think of their tyrant?'

Relax while you can.

It's all about the timing....
A page for the hymnal for The Church of Gun, where every American student gets to be part of the worship whether they believe or not. From today's shooting in Arlington, TX. 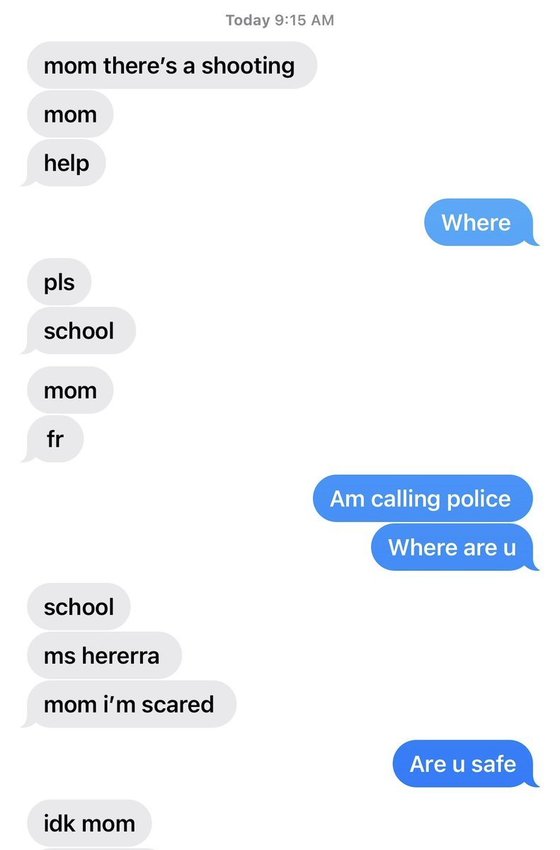