One way to think about it is the longer your brain holds on to a negative event, or stimuli, the unhappier you report being. Basically, we found that the persistence of a person's brain in holding on to a negative stimulus is what predicts more negative and less positive daily emotional experiences. That in turn predicts how well they think they're doing in their life.

I do wonder to what extent this can be voluntarily controlled by people. I feel like I get good bang for the buck by drifting past negative emotions that don't serve me, refusing to let them snowball or self-sustain. And I feel like too many people are too emotionally driven. But then I feel like I might some kind of Spock-ian weirdo! Or that by working on my equanimity via self-"Talking Therapy" I've given up some highs as well as the lows.

I do feel I can be cheerful enough, mindfully acknowledging all the comforts of my kind of privileged life, though I feel I might've been bouncier/happier in the mid-90s. Like, after I got over worrying about nuclear annihilation but before getting worked up about Y2K and after that, adopting a kind of existential equanimity against a general panic about inevitable mortality. 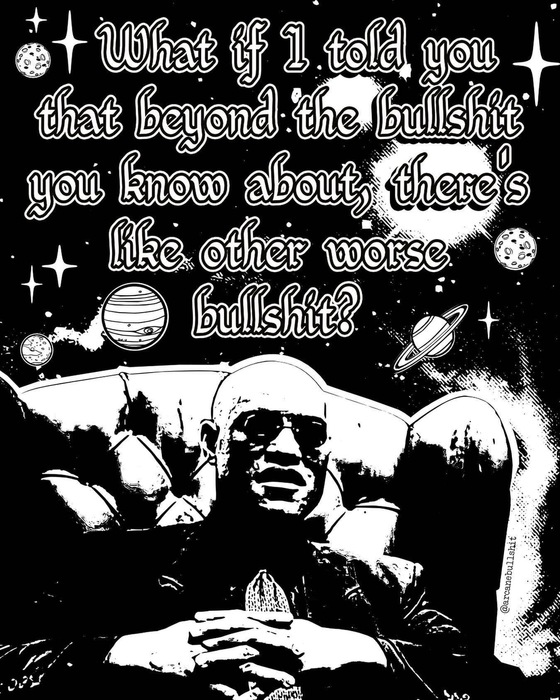