The best explanation of "The Dress" I've seen, from this Cracked article - includes some other great illusions, most of which I'd seen but some audio ambiguities that were new to me... 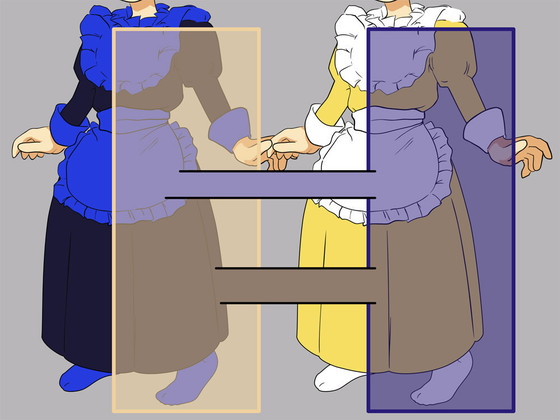 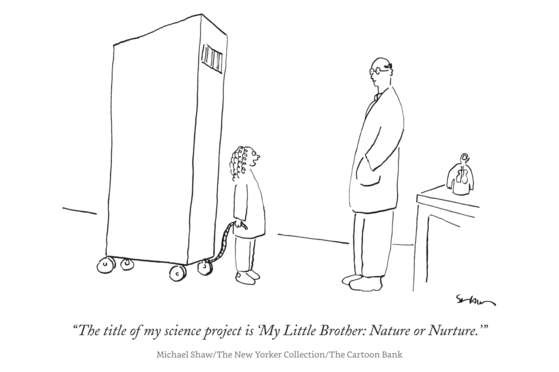 Was thinking about Mickey's hard pivot to "definitely Caucasian - like I guess he was in some color flicks before they honed in on that, while defining his eye whites as a distinct area.

I guess he was a little minstrel-y anyway, with the gloves and all.

Weird. Wouldn't have picked Disney to become such the dominant force. I guess it's the ability to make Disneyland/World into like a quasi-mythical place. I certainly was sold on it even as a teen.