This quote got me looking into Jung a bit, though what little I gleamed didn't bring me to as much new stuff as I had hoped.

The article has a lot of stuff very close to "Internal Family Systems" stuff. One new to me metaphor was "The Loyal Soldier", likening one internal system to Hiroo Onoda, the Japanese solider who spent almost 30 years after WW2 on a jungle island keeping up the fight of a war he didn't know had ended. Sometimes we have internal parts that can be like that.

The article ends suggesting recruiting an "inner cheerleader", something I seem to have developed on my own way back when - being a precocious child, I guess, set me with this idea that I'm pretty darn ok (and the things I'm not ok at don't matter - which is flipside of it, the "fixed mindset" that keeps me angled away from challenges.) Timely find on tumblr... 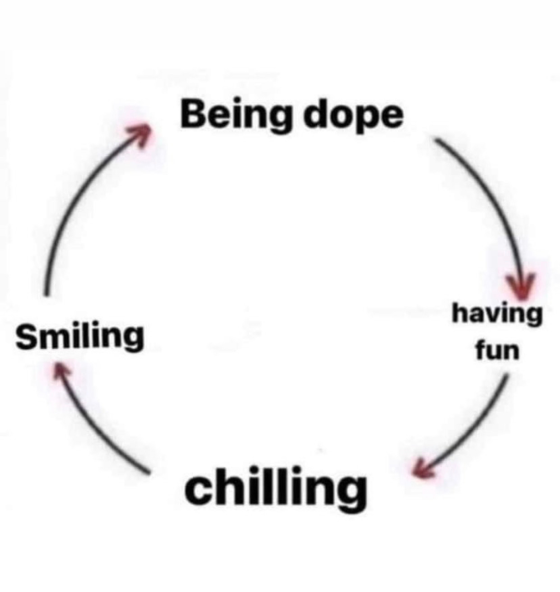 If someone proclaimed: "I am the greatest, strongest, noblest, cleverest, and most peace-loving person in the world," he would be considered obnoxious, if not insane. But if he says precisely the same things about his country he is looked upon as an admirably patriotic citizen. Patriotism is extremely seductive because it enables even the most miserable individual to indulge in a vicarious collective narcissism. The natural nostalgic fondness for one's home and surroundings is transformed into a mindless cult of the state. People's fears and resentments are projected onto foreigners while their frustrated aspirations for authentic community are mystically projected onto their own nation, which is seen as somehow essentially wonderful despite all its defects. ("Yes, America has its problems; but what we are fighting for is the real America, what America really stands for.") This mystical herd-consciousness becomes almost irresistible during war, smothering virtually all radical tendencies.