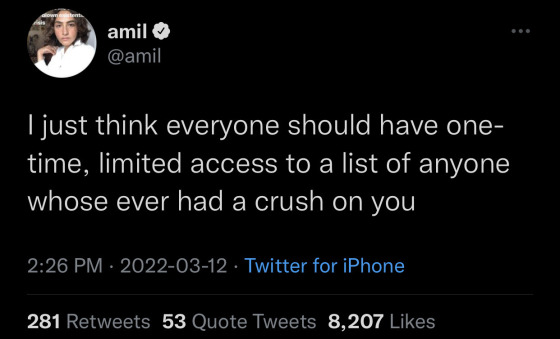 600 Songs From 1990-1999 Remixed Into 34 Minutes #TimsTwitterListeningParty
via twitter.com/dr_pangallo who says

"We're going to hear a lot of Republicans using the term "qualifications" to attack to Ketanji Brown Jackson's appointment to the Supreme Court, so I've put together a helpful graphic that should clarify what exactly Republicans mean when they say "qualification"..." 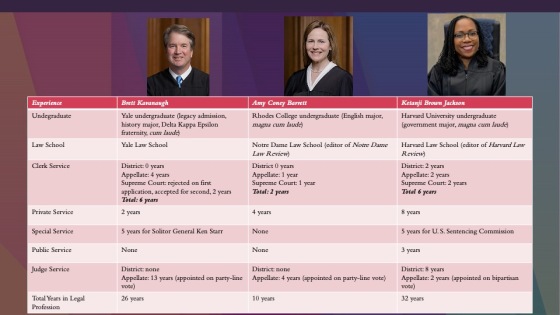 Is it just me or does Putin look like a grown up Dewey from Malcolm in the Middle? 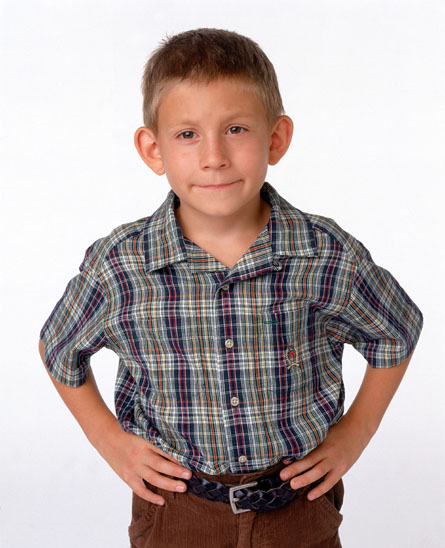