Woke up this morning with
a terrific urge to lie in bed all day
and read. Fought against it for a minute.

Then looked out the window at the rain.
And gave over. Put myself entirely
in the keep of this rainy morning.

Would I live my life over again?
Make the same unforgiveable mistakes?
Yes, given half a chance. Yes.

Cool video on the original German jerry can. While the history of it (as a superior design then copied by other countries to varying degrees of fidelity and success) was interesting my favorite part of the video is the first part, focused on the design- especially the three handles on top, allowing different configurations like one person carrying 4 empties, or 2 people cooperating to carry one, etc.

(A lot of other cool details in the design as well, an air pocket that would make preventing it from sinking if dropped in water, very durable internal weld, a super clever latch that precluded the need for extra funnels/nozzles...) Billboard seen in Mario Kart Tour, shared by the game's official Facebook account in 2019. via 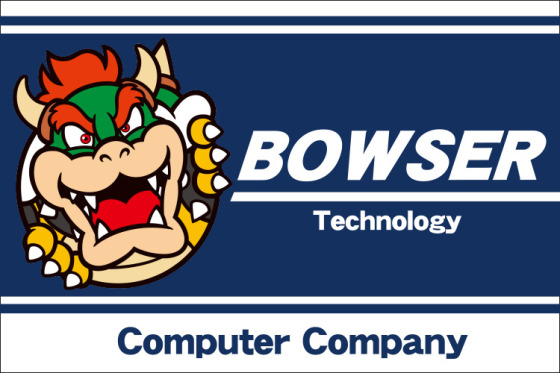 Would have killed them to have called the fake company "Web BOWSER"?