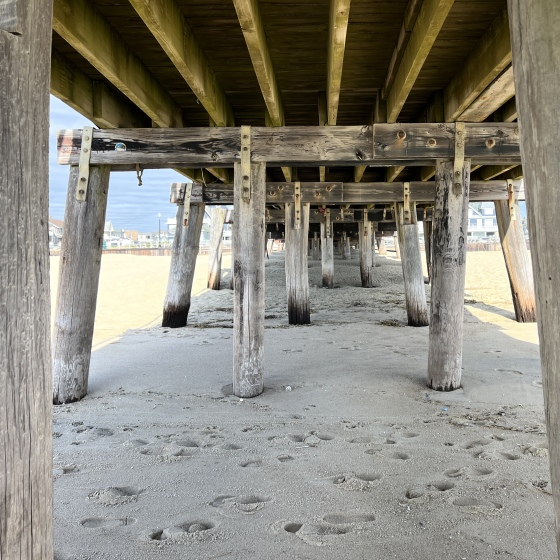 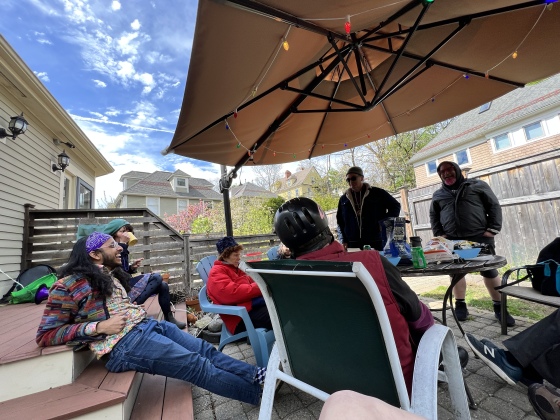 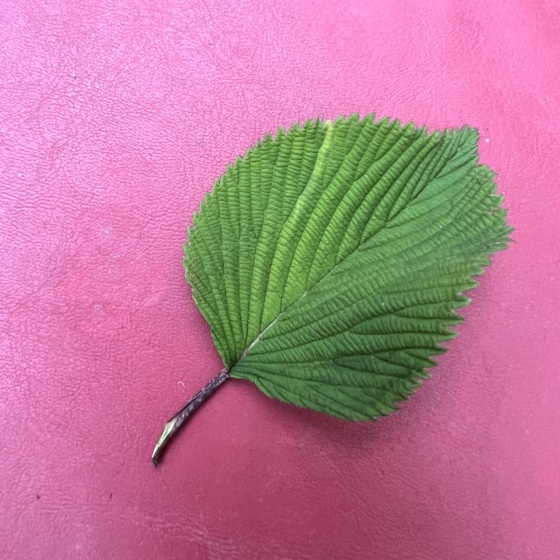 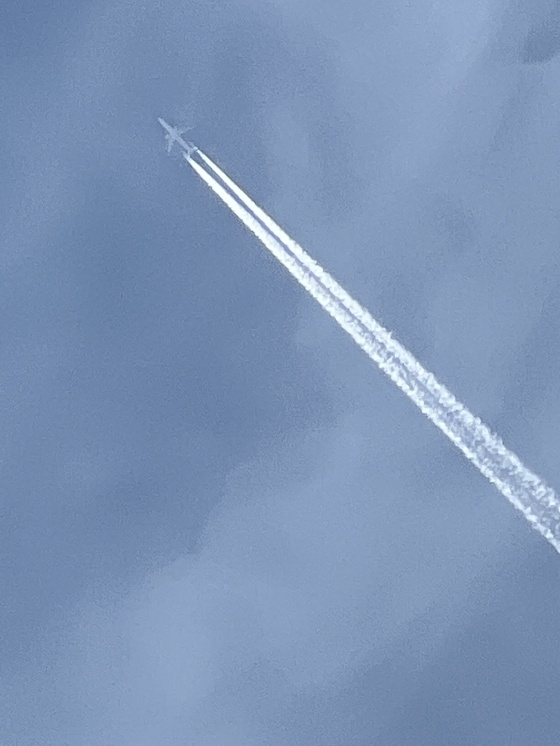 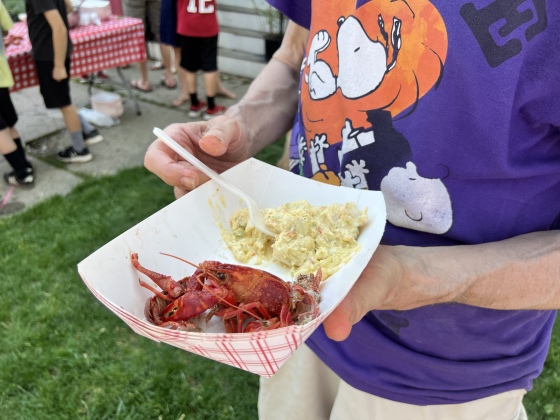 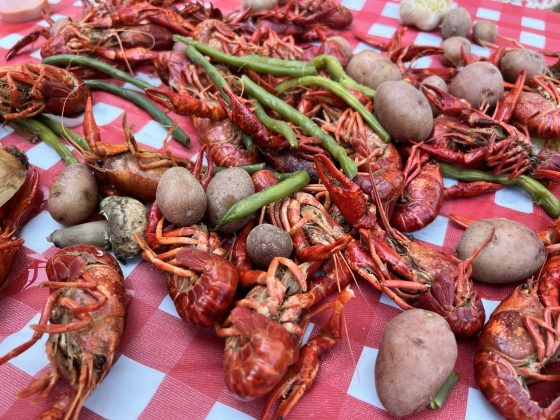 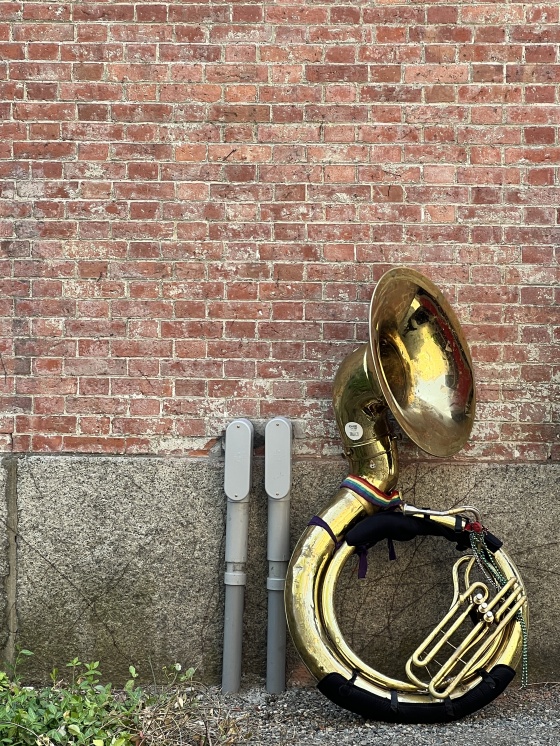 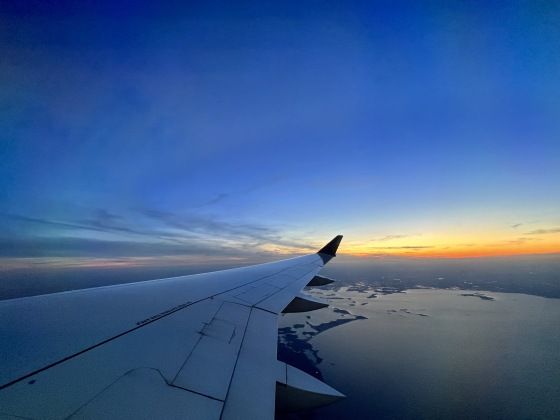 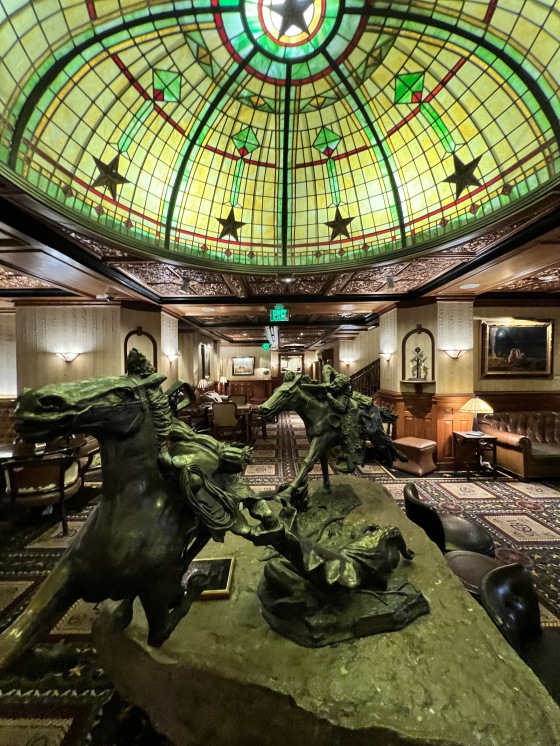 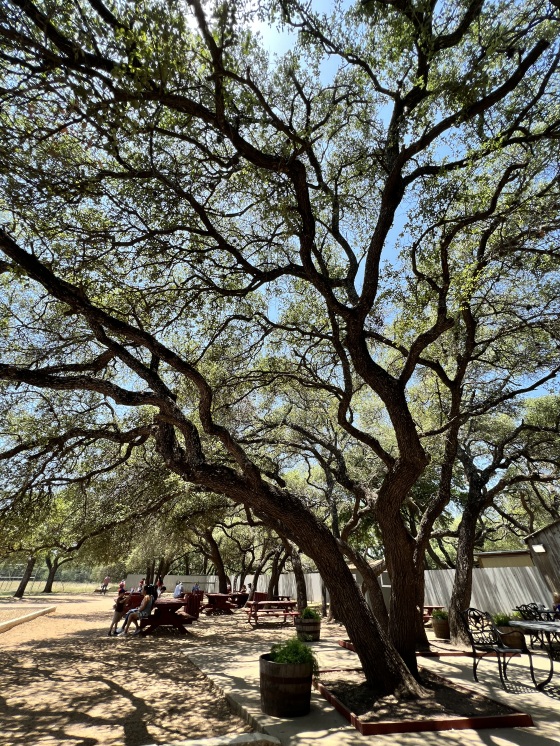 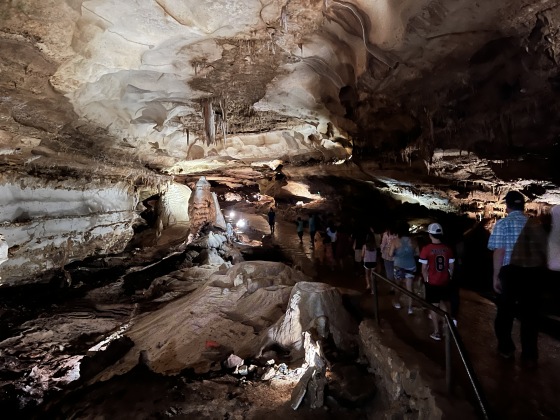 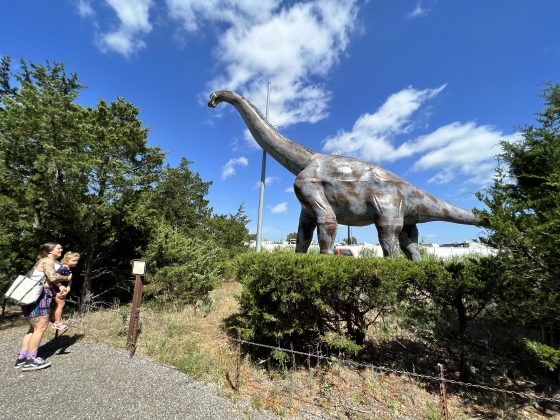 Took my call with Cora at The Dinosaur Park 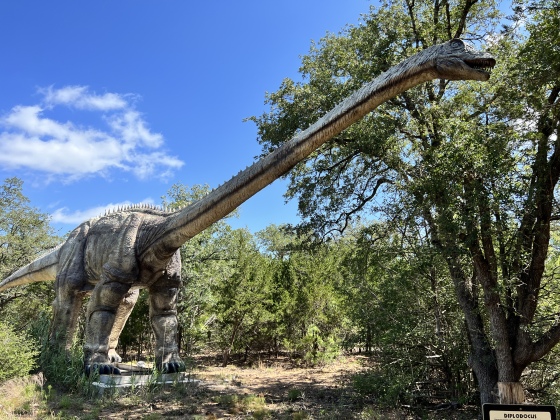 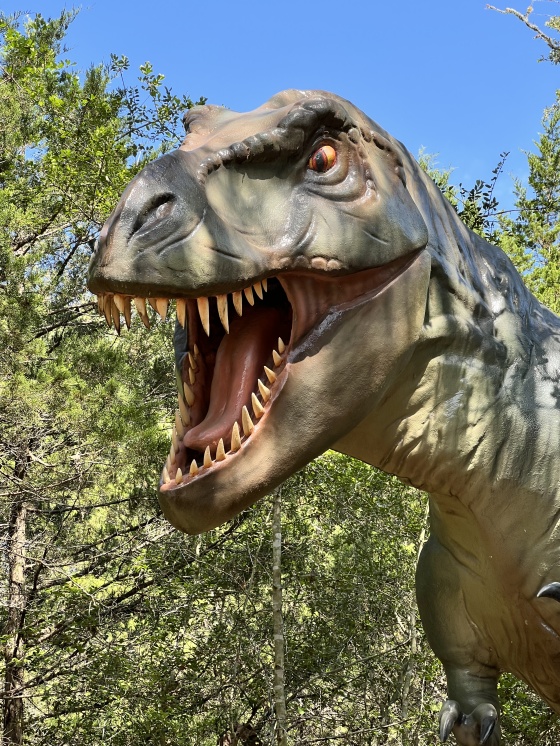 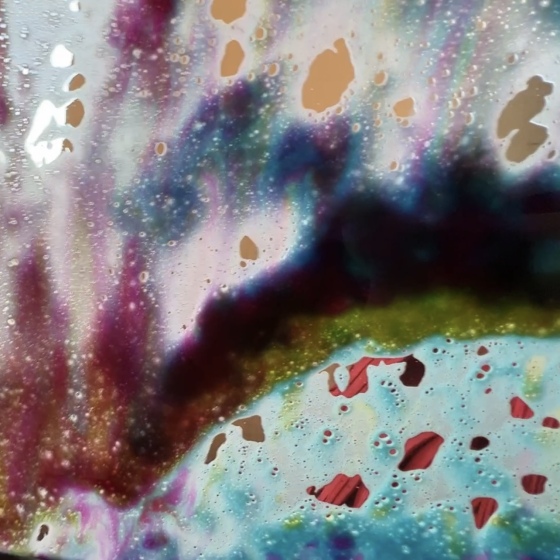 Still from a video inside the Car Wash 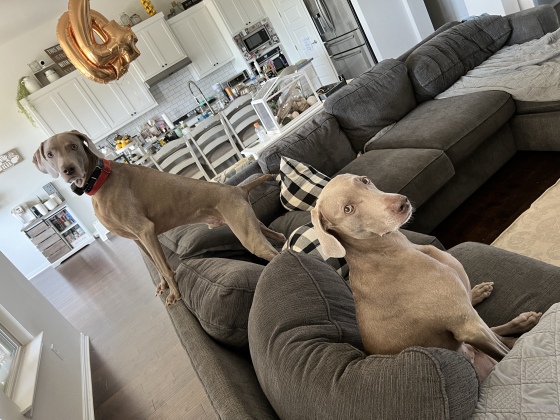 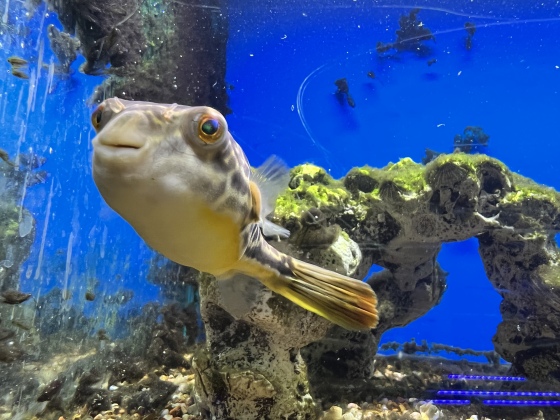 Fish at the Austin Aqua Dome

Jesus got up one day a little later than usual. He had been dreaming so deep there was nothing left in his head. What was it? A nightmare, dead bodies walking all around him, eyes rolled back, skin falling off. But he wasn't afraid of that. It was a beautiful day. How 'bout some coffee? Don't mind if I do. Take a little ride on my donkey, I love that donkey. Hell, I love everybody.

Loved this prose poem in high school, hadn't thought of it for years. 40% of Uvalde's City Budget went to the cops. The other summer when we were saying "defund the police"? This is some of why (not the same as 'abolish', more like 'demilitarize') 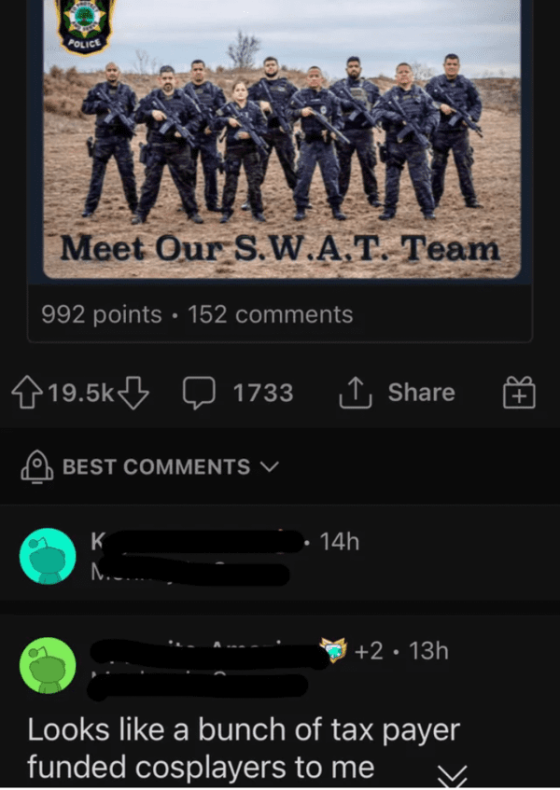 Actually I think "I support the Police, Blue Lives Matter" should lead right into "more gun control". In this country, the police have to treat every traffic stop like it might end in gun fire - cause it just might - much more likely here than anywhere else in the industrialized world. That's a crazy amount of stress that is a straight line to more police shootings - of and by police.