A friend brought up the idea that there was going to be a divide in LGBTQ+, with LGB on one side and TQ+ on the other.

It would be unfortunate if the cultural line was drawn with Gays and Lesbians comfortably now in the "acceptable" line, and collaborating to redraw that line with other folks out - especially given the Transwomen who were at the heart of things like Stonewall.

It reminds me of this clip from Chasing Amy, where "Hooper X" (a gay effeminate-presenting black man who has to code switch to a fierce Black Power cliche for the sake of his comic) complains about the 90s acceptance of white lesbians relative to his demographics:


Overall, I think the lines are clear: either you leave it to trust people to figure out who they say they are and who they attracted to, trusting their insight more than your outsiders view, or you adopt a prescriptivist, authoritarian sense of who they must/should be. 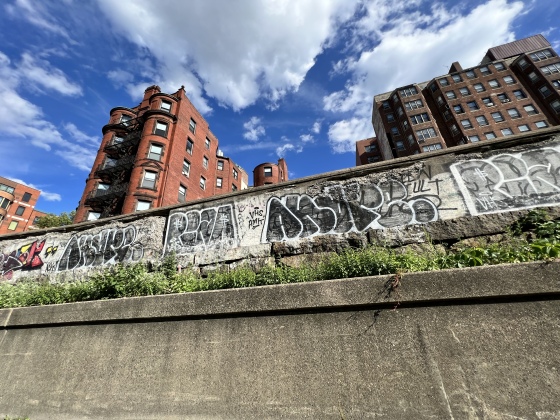 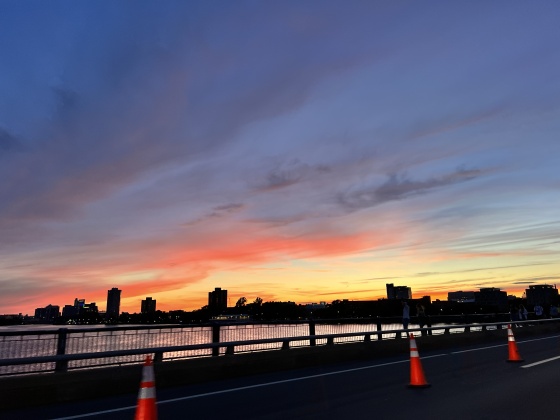 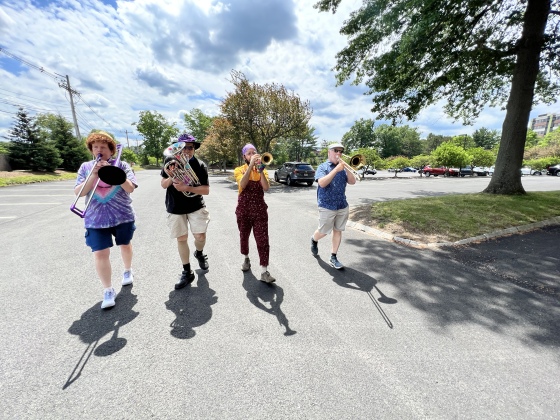 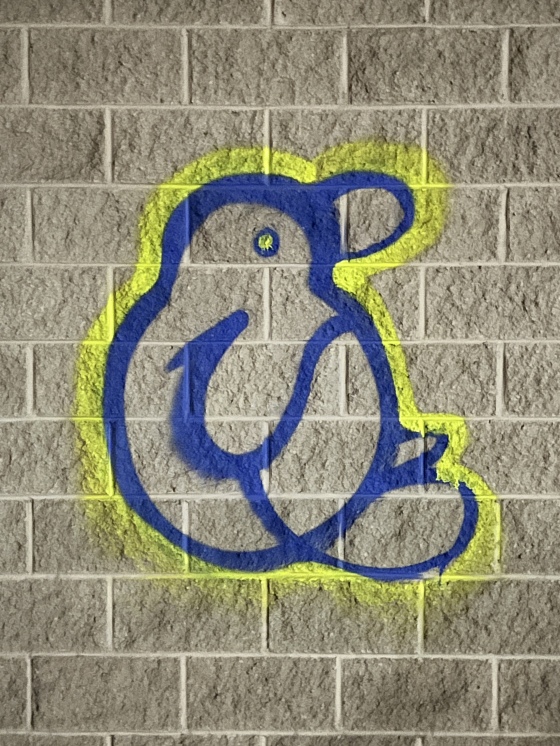