Explain my no vote. (Another voice says, "Yes m'am.") [Heavy sigh] You know, I'm a diagnostic radiologist. And diagnostic radiologists, historically and in many places in this state, *still* do all of the first trimester OB ultrasound. So I am extraordinarily, personally familiar with the development of a fetus in the womb. And for you to sit here and say that at 15 weeks, a fetus has a functional heart; a four-chamber heart that can survive on its own, is fallacious. That is not true. There is no viability. You know, I look around at my colleagues on this committee. I am the *only* woman on this podium right now. I am the only physician sitting on this podium. This bill is a medical sham. It does not follow medicine. It does not even purport to listen to medicine. And for each and every one of my colleagues to be so willing to cast an aye vote, when what you are doing is putting your finger; putting your knee; putting your- a gun to women's heads. You are *killing women* because abortion will continue. Women will continue to have efficacy over their own body, whether or not you make it legal. I vote no and I really, really apologize to the people in Kentucky that we are spending this much time and this much energy when we have families in poverty. We have single women heading households in poverty at a higher rate than any other group in the state. And you all are not addressing that. You all are making it worse. Thank you. 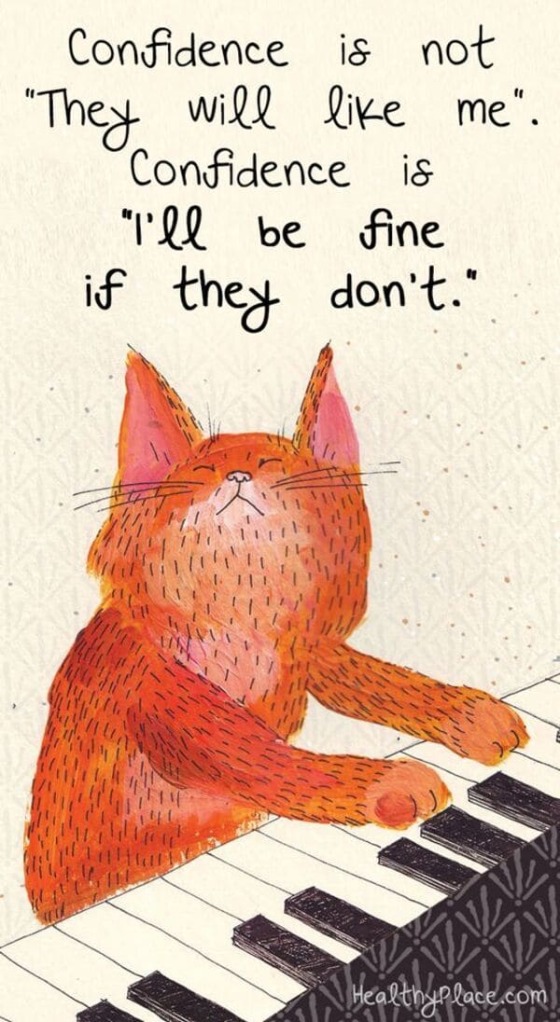 I feel that is true about, like, things in general. We can generally muddle though. I don't want to discount traumas that can result, but I don't want to underestimate our ability to fortify ourselves against them, and then recover from them when they do occur. I was a little bummed to notice I could notice the dark falling a bit earlier. I got to thinking about seasons - I thought I had been told it was was a gyroscopic wobble of some kind, I was googling if it was coincidence seasons lined up with the year... turns out I was thinking of it wrong... 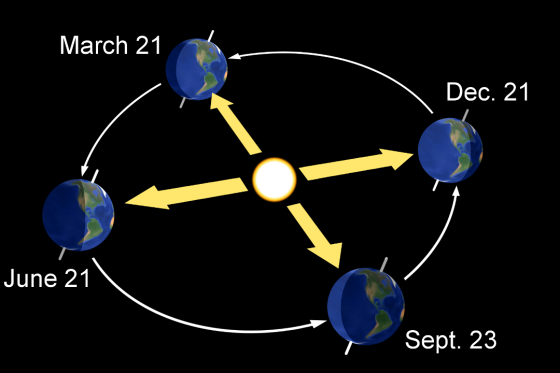 Like this page explains and this diagram shows, the axis of the earth is pointing in an arbitrary kind of way, towards Polaris, and it stays that direction as it goes around the sun, and that's what changes the light/dark balance, not a wobble in the earth itself.