thoughts on feelings, feelings on thoughts

This being human is a guest house.
Every morning a new arrival.

A joy, a depression, a meanness
Some momentary awareness comes
As an unexpected visitor.

Welcome and entertain them all!
Even if they're a crowd of sorrows,
Who violently sweep your house
empty of its furniture,
still, treat each guest honorably.
He may be clearing you out
For some new delight.

The dark thought, the shame, the malice,
Meet them at the door laughing,
And invite them in.

Be grateful for whoever comes,
Because each has been sent
As a guide from beyond.

This poem came up as I was trying to deepen my knowledge of Internal Family Systems (which people point out I refer to a lot.) Specifically, I was wondering if IFS implied you always need to fully person-ify your sub-parts, or if it there were other forms - because sometimes my inner parts feel like a raging infant or poorly trained dog, or worse. But I wonder if IFS would say the point is to let these more elemental subsystems "borrow" the cognitive facilities of other parts of the mind, so that they might more clearly express themselves...

I've been having some good (and ongoing) dialog with John Sawers (a followup to a 4-person party conversation with Cordelia and Melissa) about emotions.

John's view (to paraphrase and summarize badly) seems to elevate the importance of emotions themselves; they just have a goal of expression (verbally, physically, or otherwise) and failure to attend to them is what really leads to problems. So I'm left trying to figure out why I am unwilling to treat emotions with similar sacred reverence.

Currently my favorite metaphor for emotion, especially "negative" ones, is that of a flame. An emotion is a flame that kind of wants to burn. The higher mind has some ability to choose how much kindling it puts on that flame - to consciously dwell on the resentments or anger or injustice so that the flame builds and builds. Or to take corrective action. Or to let it go out. But - a repressed flame may seem to be out yet might be smoldering underground, only to cause great problems later on.

(And despite my even-keeled nature, sometimes I enjoy whipping up a big bonfire of anger or even a drenching torrent of sweet sadness. But usually I'm able to control when that happens.)

It's easy for people to think stoic/epicurean philosophies (or even some of Eastern ones) are about repressing emotion, but I think a part of it is the preference of cultivating the flame of gentle, sustained contentment - tranquility, ataraxia. It's an emotion like the other ones that can be curated and cultivated - but sometimes at the cost of other Id-ish emotions that you need in order to change the world in good ways rather than lapse into complacency.

So my thinking now is focused on two observations:

* most negative emotions are rooted in a desire for the world to be different than it is. To me it feels like the core of Buddhist Duḥkha (suffering, or unsatisfactoriness) is about...attachment not just to the world as it is now (and will not be forever) but also attachment to the "similar but better" world we can so easily imagine.

* one of the primary drivers of emotional expression is a need for VALIDATION - either interpersonal (in part so other people might join in your cause to effect change, and so that you are seen as reasonable and responsible person in the community) or even INTRApersonal (so the rest of the mind will act appropriately) An emotion wants to be seen not just as representing the person, but as accurately understanding the world, without which the justification for changing the world could not stand.

For me, that validation is highly intellectualized. When empathy for other's beliefs caused me to lose my Faith in a single revelation being universally true, I became fiercely anti-authoritarian. Like - "Only God Can Judge..." but I'm not sure there is a God. And I don't think any earthly authority is self-justifying. But neither do I go full-on existentialist and think that every person can be their own judge (which is close-cousin to why I have trouble with John's view of the primacy of emotion.)

So I end up thinking that everything that matters is emergent. Every sense of morality and values, the way things "should be", it emerges from groups. And the more people it's emerging from and with, the more LIKELY it is to be universally true. And so I'm more willing than most people to subjugate my personal preferences to the validation I get for being in line with "what's good for the group" - sometimes having to trust the group to take my preferences into account to a sufficient degree.

So one side effect of putting my needs into the context groups I form is that I'm a very reliable person. And I sometimes have trouble refocusing irritation with people when they are less reliable.... but I try and exercise patience because I recognize that most people's value systems do work from the individual's preferences outwards, and since I come from a place of privilege that can put up with a lot without too much discomfort and I have a sense of allegiance to groups that is a bit idiosyncratic (especially since it's still so anti-authoritarian!) I can't expect everyone to have that same group-first way of thinking.

And it also means I have to worry if my emotional curation means I feel things "less", if quiet contentment is a good tradeoff for the passions I might otherwise more likely enjoy, or suffer... 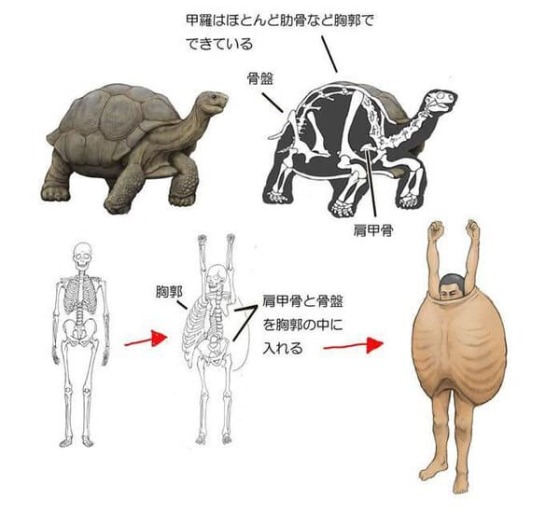