from "Another Roadside Attraction"

July 16, 2022
Reread Tom Robbins' "Another Roadside Attraction". Like "Still Life with Woodpecker" (which I still rate as one of my all time favorites) it doesn't resonate for me quite as much on rereading, though I love the mystical and evocative squishiness of it all.

...it had long been [Amanda's] theory that human beings were invented by water as a device for transporting itself from one place to another.

When she was a small girl, Amanda hid a ticking clock in an old rotten tree trunk. It drove woodpeckers crazy. Ignoring tasty bugs all around them, they just about beat their brains out trying to get at the clock. Years later, Amanda used the woodpecker experiment as a model for understanding capitalism, Communism, Christianity and all other systems that traffic in future rewards rather than in present realities.

Look, America is no more a democracy than Russia is a Communist state. The governments of the U.S. and Russia are practically the same. There's only a difference of *degree*. We both have the same basic *form* of government: economic totalitarianism. In other words, the settlement to all questions, the solutions to all issues are determined not by what will make the people most healthy and happy in their bodies and their minds but by economics. Dollars or rubles. Economy *über alles*. Let nothing interfere with economic growth, even though that growth is castrating truth, poisoning beauty, turning a continent into a shit-heap and driving an entire civilization insane. Don't spill the Coca-Cola, boys, and keep those monthly payments coming.

Now here was Nearly Normal awakening her. He brought a cucumber sandwich and a half-pint of milk. Good. Food would revive her. The bread slices collapsed like movie-set walls beneath her bite; the mayonnaise squished, the cucumber snapped tartly like the spine of an elf.

Meanwhile, Ziller was doing a bit of tasting himself. Amanda was melting from the glory of it. She felt like the frosting left on the spoon that iced the Cake of the World.

As was my custom in such elements I hunkered against the rain, drew my head into my collar, turned my eyes to the street, tensed my footsteps and proceeded in misery. But my hosts, I soon noticed, reacted in quite another way. They strolled calmly and smoothly, their bodies perfectly relaxed. They did not hunch away from the rain but rather glided through it. They directed their faces to it and did not flinch as it drummed their cheeks. They almost reveled in it. Somehow, I found this significant. The Zillers accepted the rain. They were not at odds with it, they did not deny it or combat it; they accepted it and went with it in harmony and ease. I tried it myself. I relaxed my neck and shoulders and turned my gaze into the wet. I let it do to me what it would. Of course, it was not trying to do anything to me. What a silly notion. It was simply falling as rain should, and I a man, another phenomenon of nature, was sharing the space in which it fell. It was much better regarding it that way. I got no wetter than I would have otherwise, and if I did not actually enjoy the wetting, at least I was free of my tension. I could even smile.

"John Paul, didn't you once do a painting on the inside of a parachute? And then repack the chute? So that the only way anyone could enjoy your painting was to jump out of an airplane and look up at it on the way down? What was the purpose of that?"

"I wanted to test the art lover's commitment. It might be desirable for museums and galleries to devise a similar test."

Sexuality ringed Amanda the way a penumbra rings a shadow.

(I remember this one, and the spoon line, making a big impression on me in college or shortly thereafter.)

"You people, that fucking magician, I don't know all it is you've got yourselves into. But you wouldn't be in this mess with your government and with the Church if somebody had raised you with a little guts, if somebody had put the fear of God in you."
"You're talking about the fear of authority."
"Authority. Damn right. You never learned to respect authority."
"In order to be respected, authority has got to be respectable." Amanda whipped the custard with a wooden spoon.
"Oh? Our duly constituted authority isn't respectable enough for you."
"The only authority I respect is that one that causes butterflies to fly south in fall and north in springtime."
"You mean God?" "Not necessarily."

Lately I've been thinking on how profoundly anti-authoritarian I am, at least philosophically. The only real authority is the authority of everything. 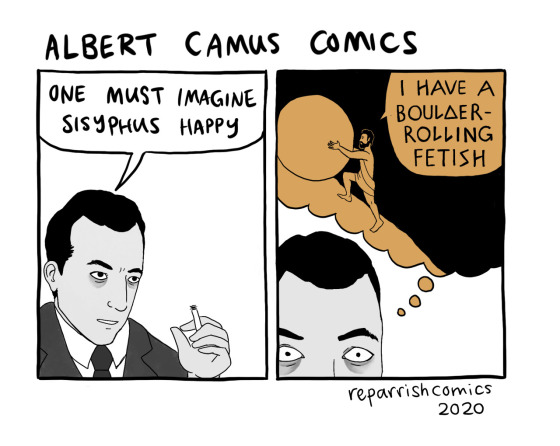