diet
Anyway, I know "motivation" is a fickle thing, and it's hard to tell a framing that provides a temporary structural boost from an actual epiphany that might have legs, but right now reminding myself that eating in a more disciplined way is something I "want" is useful.
Currently a lot of my pondering on life philosophy is the conflict between personal preferences and preferences as filtered into and back down from group, which tend to have more "shoulds". And dieting tends to live in that realm of shoulds. But if I can reframe it as something my Self WANTS... not just a conflict between my inner self that loves tasty treats and the feeling of consumption against the schoolmarmish "should" self that clucks its tongue and tells me know, maybe that can help.
And it's entangled enough with my applied philosophy way of life that I think there's a chance it might be a long term improvement, though I won't be shocked if the old systems (evolution-wise-speaking) have their say and persuade me to let my weight up so as to better handle the next famine. But we'll see how it goes. In New Hampshire I saw road signs for State Representative Jerry Knirk. Knirk was knew to me. 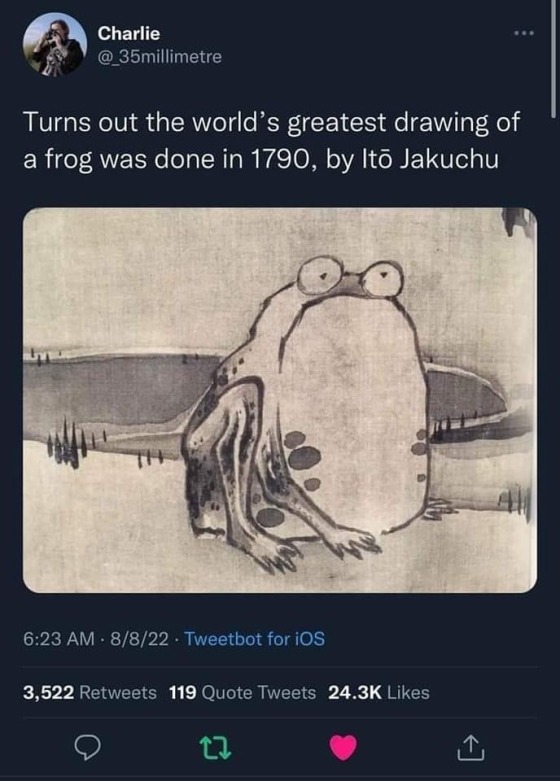 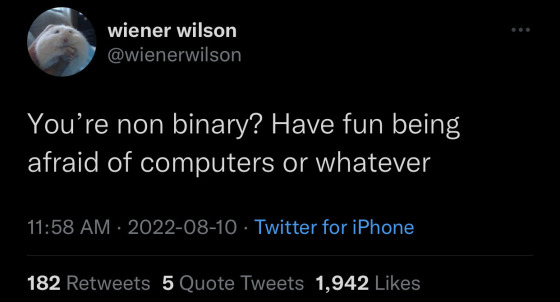 But to be fair, at this point if you're not afraid of the computers than you're not paying attention...