August 13, 2022
I am really feeling better about my life management by shifting to using "2do" just for repeating and time sensitive items and the free-form text "Tot" app for everything else, but I haven't finished transferring all the misc items out of "2do". One category of tasks was "Just Blog It Doofus" so I'll try to tear threw those today... A "no math" (but seven-part) guide to modern quantum mechanics 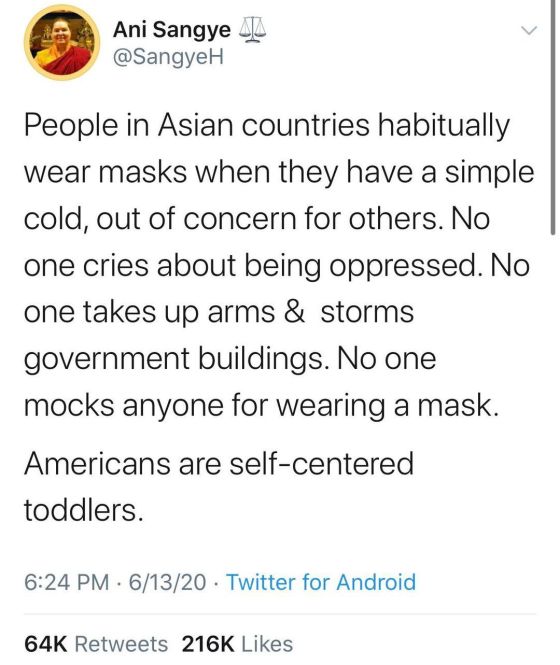 An "angel" is anything that carries out a mission for God. This includes forces of nature. [...] Photosynthesis? That's an angel. Gravity? An angel. Magnetism? Angel. The Midrash in Bereishis Rabbah (chapter 1) says than an angel only performs one job. That job doesn't have to be destroying Sodom; it could be peristalsis, centripetal force or condensation.

Chewbacca's lifespan was 7 times longer than Han's so Han was kinda like Chewbacca's dog. Han wouldn't have died if Chewie had properly neutered his pet

Knowledge: knowing that a tomato is a fruit.
Wisdom: not putting tomatoes in a fruit salad.
Philosophy: wondering if ketchup is a smoothie.

Excellent Programmer Memes Sein of Blue - what if you Seinfeldified Miles Davis?

If you're cremated after you die, you can be put into an hourglass and continue being part of family game night.

I really love the game Xevious (which apparently isn't TOO well known but one of those "your favorite game designers favorite retro game" candidates, especially in Japan) but I loved the full area maps on the StrategyWiki Xevious Page

Maniac Mansion Design Chart was mentioned on How Did This Get Played Be a Pelican not a Pelican't. I always love attempts to bring game programming to the larger audience, like the Paystation Net Yaroze... here are the sprites from Family BASIC, an addon to the Famicom (original Japanese version of the NES) 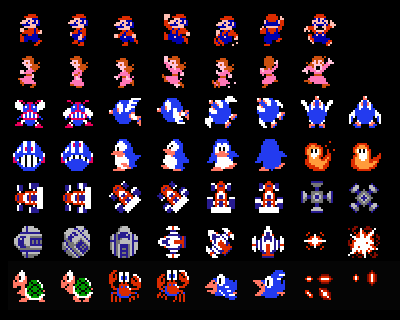 The MIT Dropouts Who Created Ms. Pac-Man: A 35th-Anniversary Oral History. Love that they are kinda local guys! (Also this company low-ley made THE most amazing arcade ports for the Atari 2600... Battle Zone, Pole Position, etc were just were Atari took back the throne from Activision...) The Onelook Thesaurus is pretty cool. 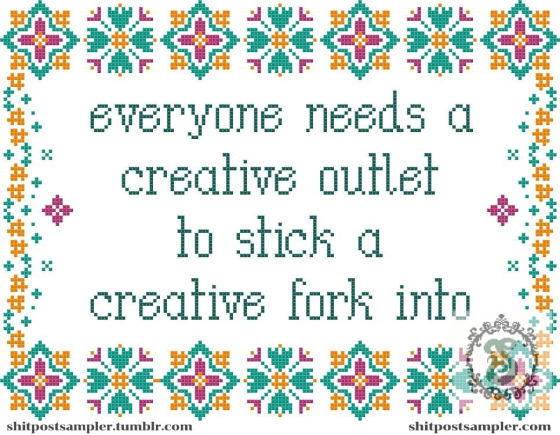