photos of the month august 2022 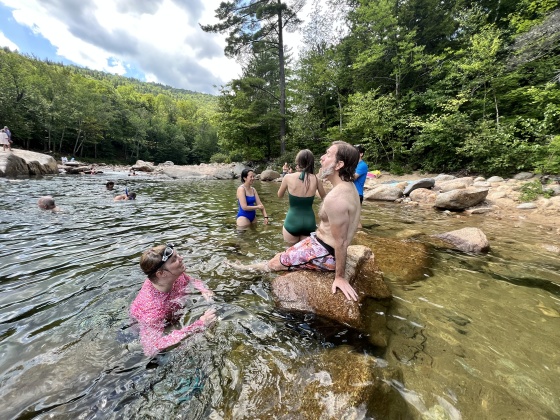 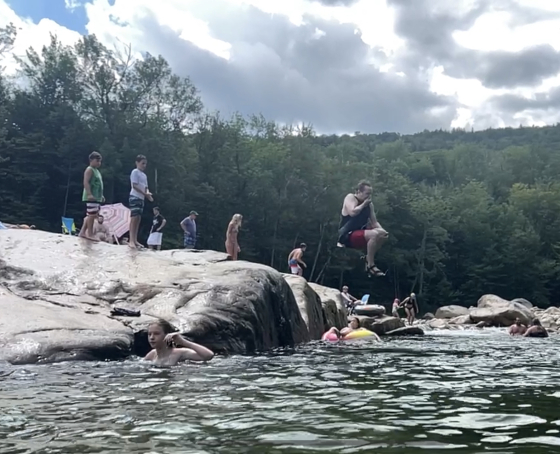 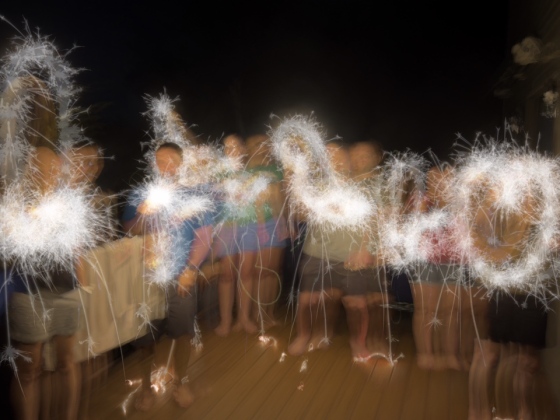 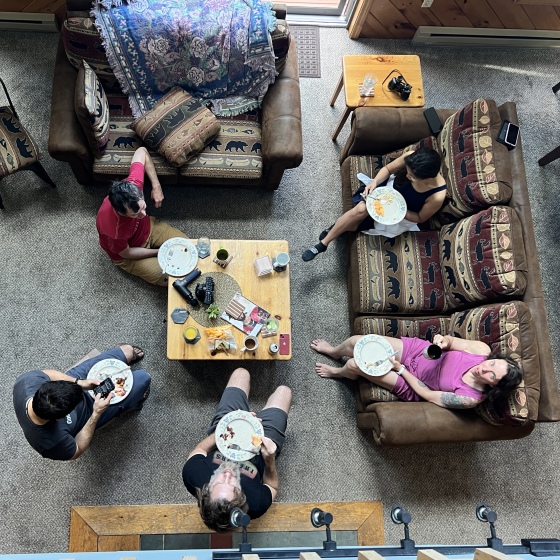 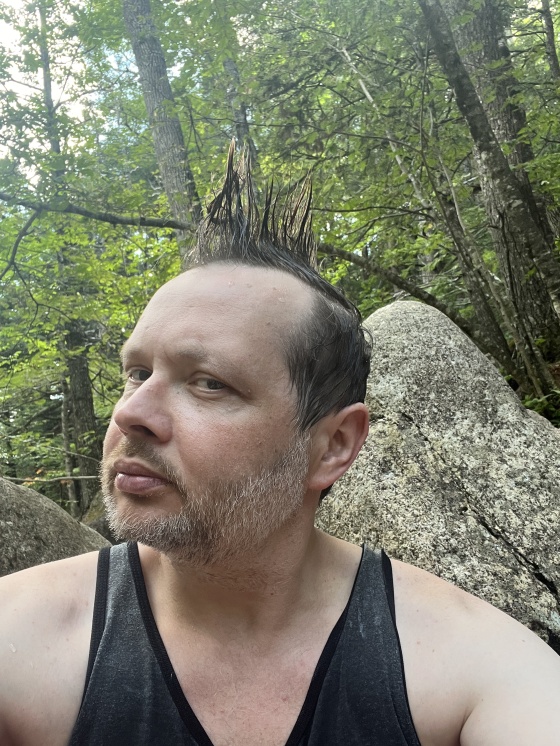 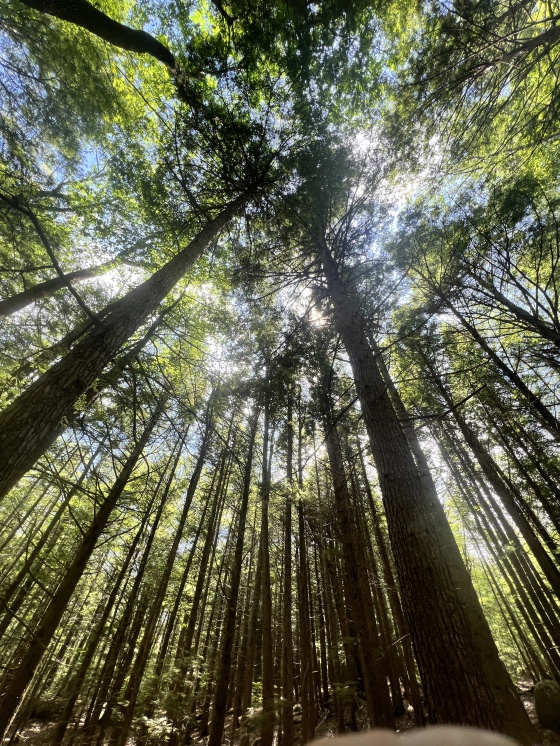 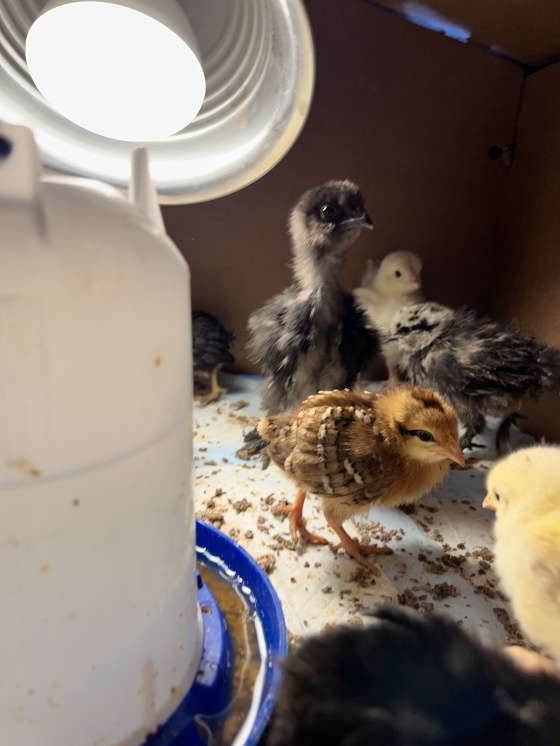 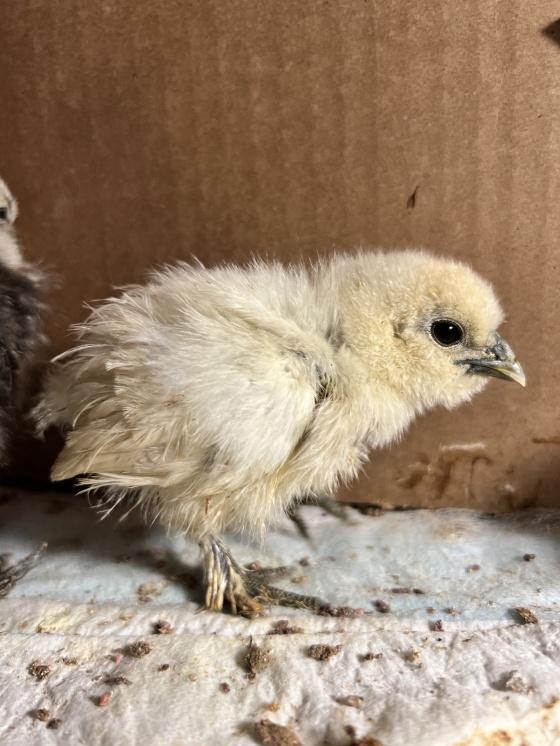 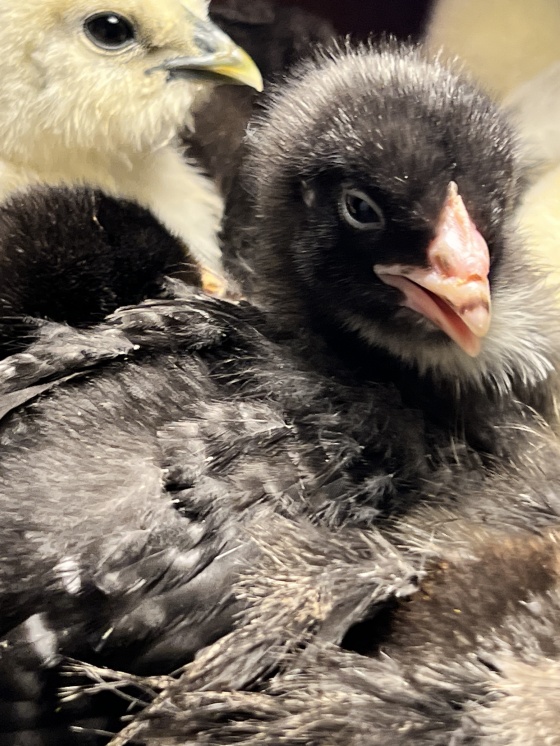 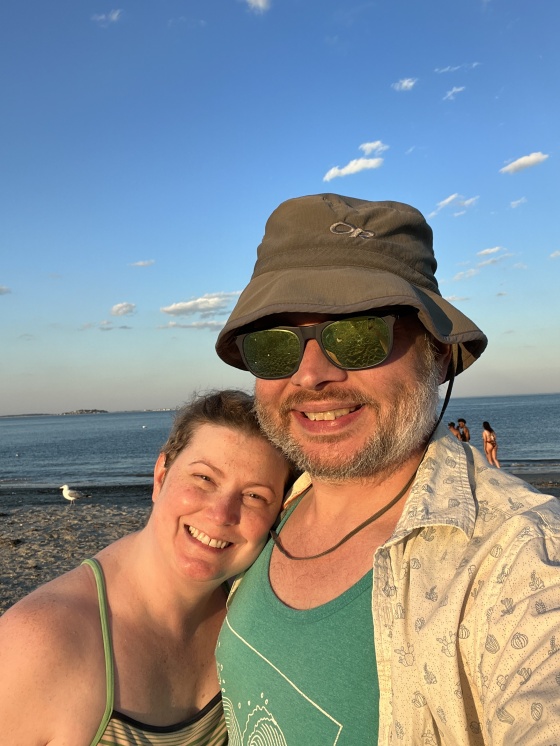 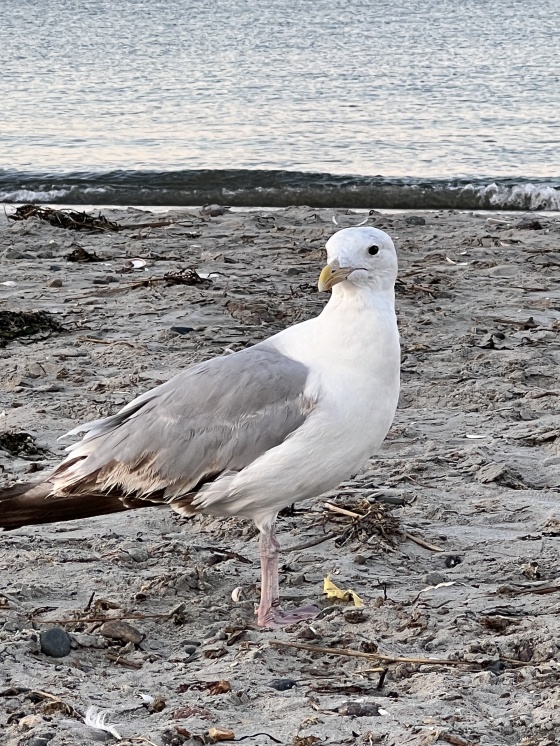 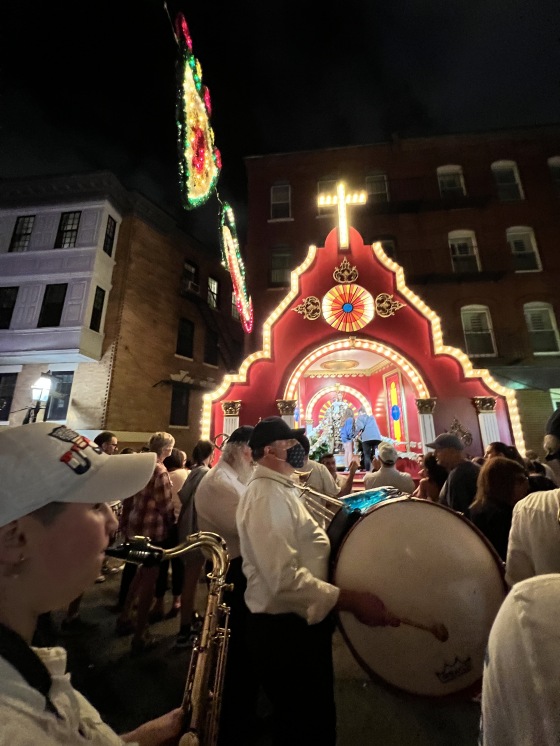 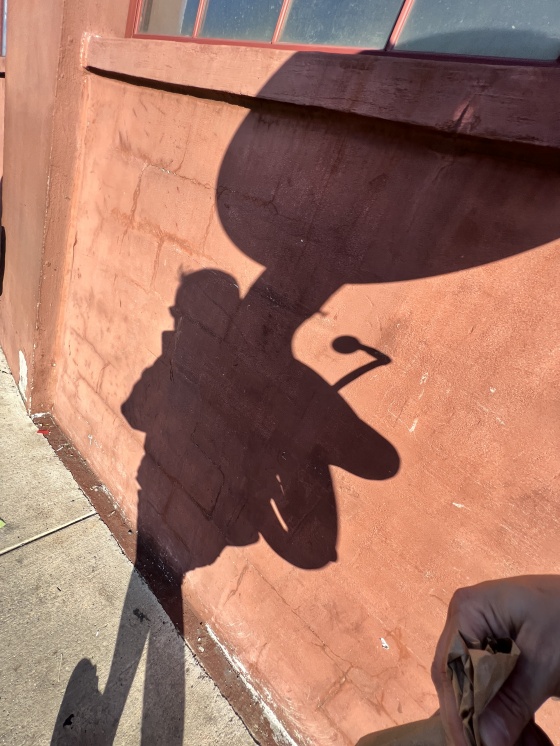 A few weeks ago I realized that my body has a kind of fixed mindset; that I can demand almost total reliability from it, but in turn I have to not test the boundaries too often. So I can march with my tuba in a parade for as long as I need to (though I have to keep in mind not every bandmate will share this privilege) but in return I don't push limits too much; when I tried couch-to-5K my jog was barely faster than a quick walk.

And today I realized, I have the same fixed mindset financially! I've never had to budget carefully, and I never have to deprive myself of small luxuries (and some large ones) But I take care to make sure I'm not living extravagantly, drive an 18 year old Toyota, have a small condo. (Basically ridiculous tech salaries just about afford what used to be a middle class life.)

Fixed mindset, especially if the base it is protecting is fairly confident of some good abilities, is a mixed curse. It gives me an almost unshakable self-confidence, but I also don't take big swings where there's a significant risk of being shown up as not as capable (intellectually, physically, financially) as I assume I am. 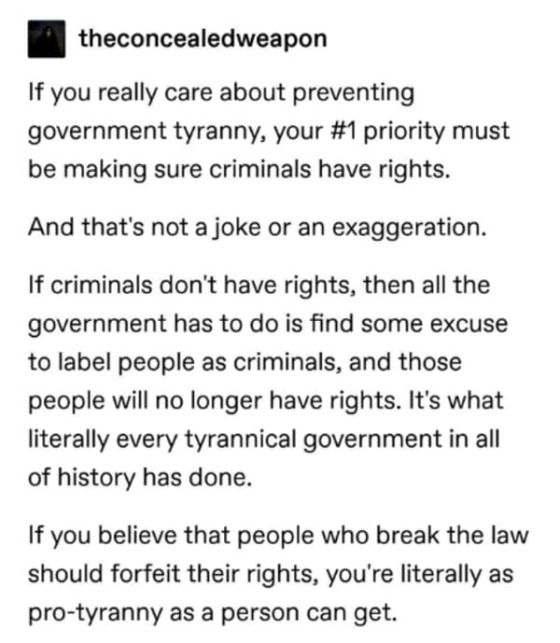 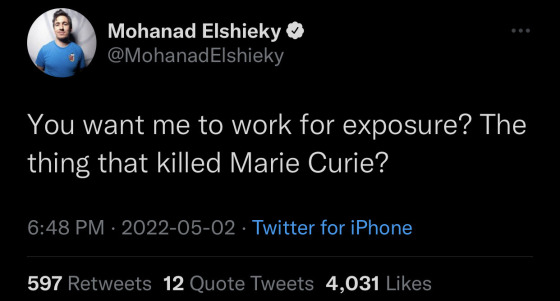