Finished rereading Vonnegut's Galapagos. It's a more engrossing read than much of his other stuff, a lot of drive to get to the end (heightened by a trick of putting a "*" by people's name if their death is eminent. And there it is a rather apocalyptic scene on several fronts)

Also he mentions a simultaneous device called the Gokubi and its successor the Mandarax, which ends up sounding a lot like a smartphone (well maybe without the connectivity) wired in with Google Translate, WikiQuote, and WebM, along with a calendar etc. Also solar powered which would be a nice touch. 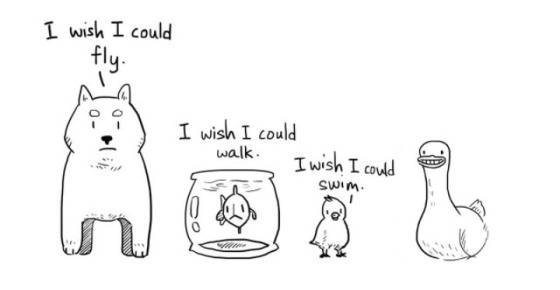 Like most Pathological Personalities, *Andrew MacIntosh never cared much whether what he said was true or not--and so he was tremendously persuasive.

For some people, getting pregnant is as easy as catching cold.

This episode made me sorry to be alive, made me envy stones.

Since rising at dawn, Cruz himself had been thinking seriously about going home. He had a pregnant wife and eleven children in a nice house out by the airport, and they were scared. They certainly needed him, and yet, until now, abandoning a ship to which he was duty bound, no matter for what reason, had seemed to him a form of suicide, an obliteration of all that was admirable in his character and reputation.

I can weirdly identify with that feeling about duty.