honkphotostuba
Aug 11 we had a repeat of playing with the Landmarks Orchestra at the Hatch Shell... 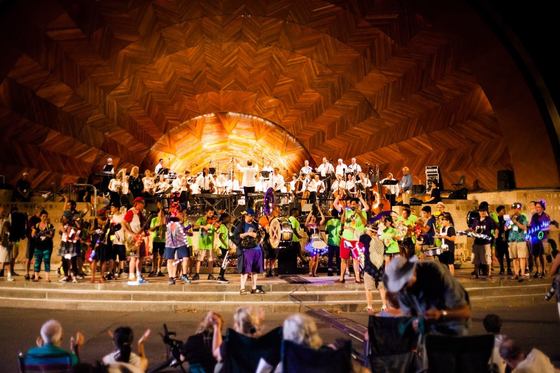 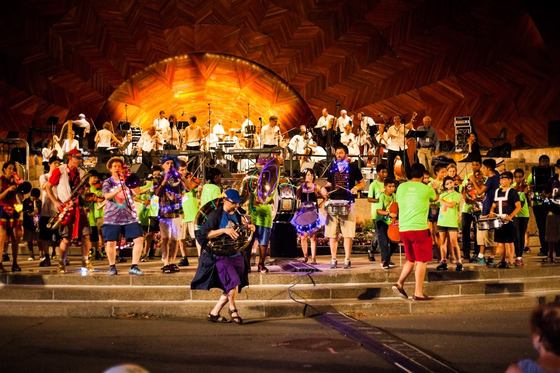 here I am front and center, both as we calmly played along with "Hall of the Mountain King" and then when we went into full on honkin' mode

advent day 8
http://toyland.gizmodo.com/a-music-box-is-secretly-an-engineering-marvel-1746834514 here's why I keep giving music boxes to Cora School of Honk fundraiser - look for me around 2:49. I need to look less casual sometimes!
The Power of Books! Man, I remember reading the most random stuff from my folks shelves. Of course later I was especially interested in anything that hinted like it could be prurient content... Also, I love this portrait of the tired King:


But life is not invented for happiness, I do believe. It is made for something else.

photohonk
yesterday, I saw a video on the physics of skateboard tricks and this morning I am suddenly weirdly struck by the everpresence of gravity; how it's always down down down and it seems like a miracle that anything can stand at all. The Internet and Money and Hearts...... http://en.wikipedia.org/wiki/World_Standards_Day Today is World Standards Day. Except in the US, which celebrates it on the 23rd. Also, the infamous Smoot became chairman of standards board ANSI! Group shot of the band! 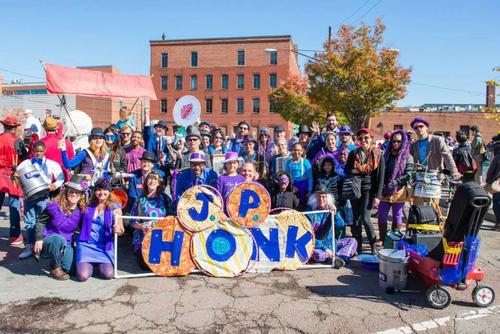 So on Sunday I went with Ariana and friends to Harvard Square's Oktoberfest... and of course, it's all about the food... 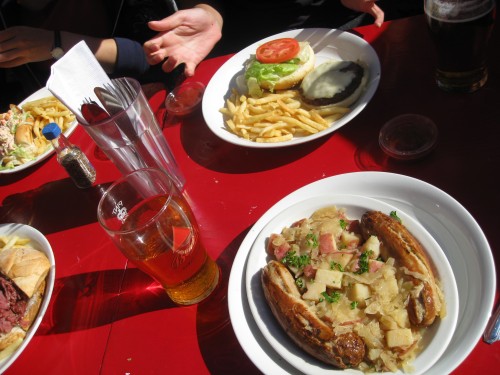 (That's at Charley's... I didn't realize that they had an almost-proper beer garden in the back.)

...but probably the coolest part was how the Honk parade was ending there. I've just barely been hearing about Honk... it was pretty amazing, left-minded brass bands from all over just having a blast. There were giant chefs... 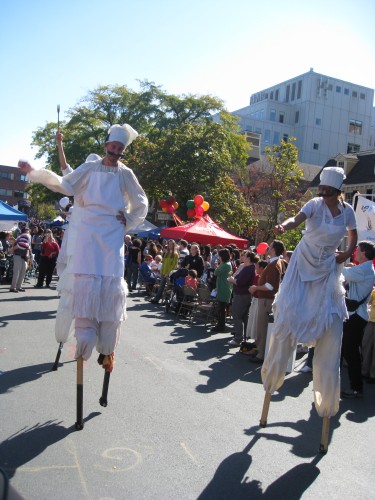 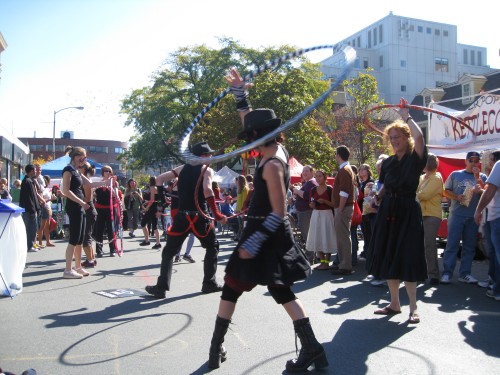 (I think they're playing "Voodoo", I recognized it from a Dirty Dozen Brass Band cd.) It made me wonder if I should get a sousaphone and find a group, but A. these guys are coming from all over and B. I'm pretty sure I ain't that kind of good, especially since it's been a decade. Plus I gotta admit, I haven't seen too many trumpeteers smoking at the same time... 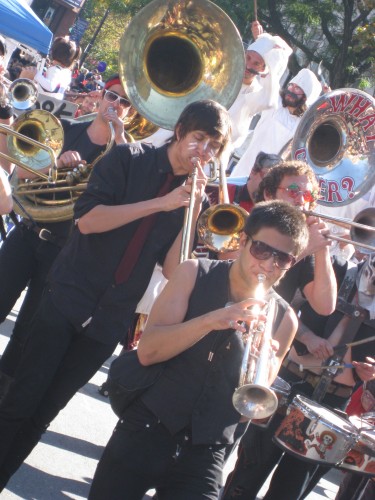 There were simply multitudes at Harvard Square... 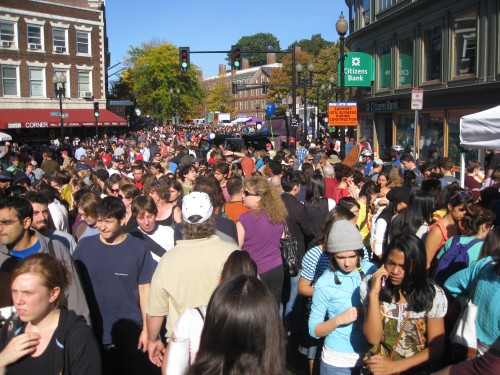 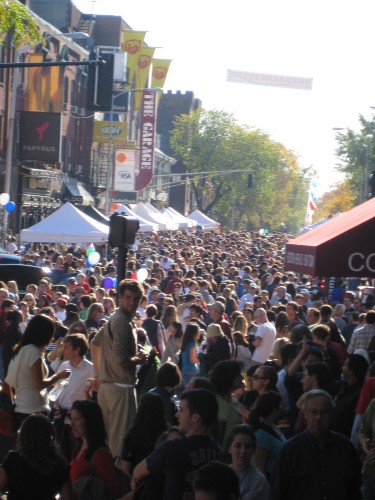 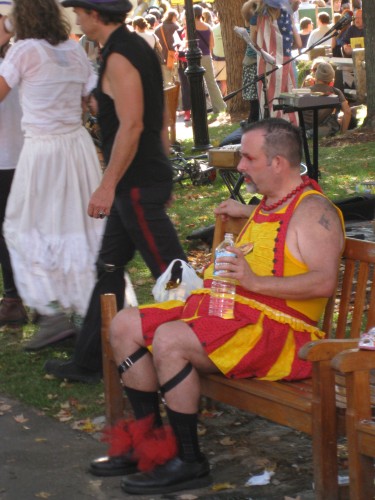 The pigeons above were all... WTF? Tell us when this is all over...

Funny thinking about the vibe of Oktoberfest vs. Topsfield Fair ... one was all Carny and Rural, the other was all Hippy and Urban Activist. Both were great, and considering I really didn't have much an idea about either before the weekend, I feel like I really made out well.


<<the best thing you've ever done for me / is to help me take my life less seriously / it's only life after all>> I got your four finger gesture right here, Steve Jobs! SO ANGRY because of loops other coders go to do automagic form to model mapping. Screw that! "model.foo = formelem.val" ain't that hard! "Eternal Sunshine" collectors edition box is oddly selfpromoting, embossed msgs like "Dazzling", "Profound", "Timeless"-for academy voters? "let's hear it for the boy", modernized, would replace "watches every dime" with "is up to hid eyeballs in credit card debt"