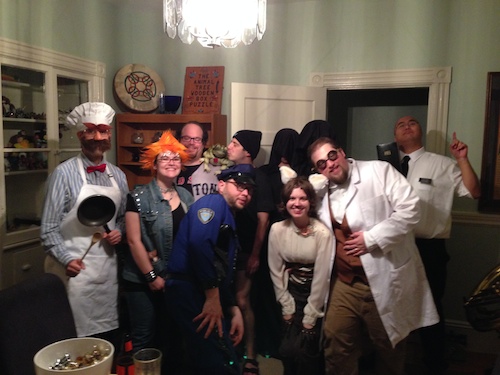 Jack O' Lantern wise, it's a spider, alien bill, cyclopsian monster, Jason Voorhees, Big Grin, Picasso-ish (people get really concerned when you slice your pumpkin all the way around so the two halves separate like a cocount), kitty. 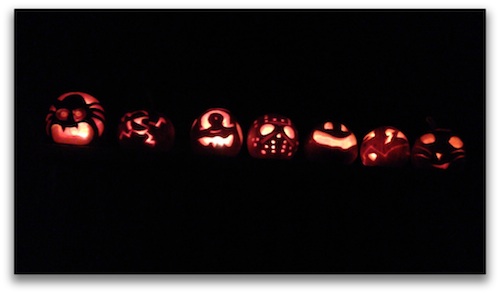 Most important lesson learned: the special Halloween Kit Kats (orange tinged white chocolate, really) are the most divisive candy: people love 'em or hate 'em. Chess 2: The Sequel - How a street fightin' man fixed the world's most famous game Even if you dislike Sirlin, you have to admit Chess 2 is pretty interesting...

Ever since Ronald Reagan, in his first inaugural, pronounced government to be the problem, elected Republicans have been doing everything possible to make it true.

Raising a child is like taking care of someone who's on way too many shrooms, while you yourself are on a moderate amount of shrooms. I am not confident in my decisions, but I know you should not be eating a mousepad.