we are who we eat


"Man is the only animal that can remain on friendly terms with the victims he intends to eat until he eats them." --Samuel Butler

Comic of the Moment 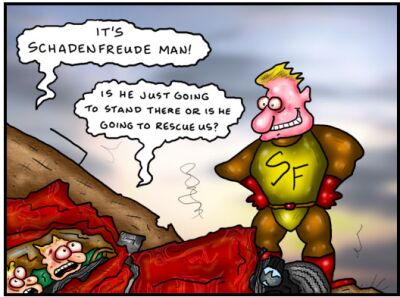 --Doctor Fun, 22 Oct 2003 ...his archive goes back over 10 years, he was one of the first big Internet cartoonists. I remember seeing his stuff thumbtacked on the walls where the "three musketeers" sysadmins in Tufts' Arena Computer Annex worked.

Game of the Moment
Hamlet: The Text Adventure.

Political Cheapshot of the Moment


I have all kinds of warts.

Who wants to elect a guy with that kind of personal problem?