On the one hand I seem to have a diminished sense of privacy, I'll glad talk about fairly private subject matters to anyone who seems interested. On the other hand, I have trouble opening up to close friends sometimes, or rather there are certain subjects I won't get it, especially ones where I might get disapproval about a current course of action.

At first I was thinking that it's not so much that I don't mind being seen as The Fool... paradoxically, I might be so sensitive about it that I've lowered the bar for what would I think would make me seem Foolish.

I think there are a few other idiosyncrasies in my life that reflect similar defense mechanisms... like how I have such an inflated idea of my native abilities that I avoid situations where my limits would then be pointed out. (Though like Michelangelo once said, "The great danger for most of us is not that our aim is too high, and we miss it, but that it is too low, and we reach it.")


The ultimate goal of physics, as it is often described, is to have a "theory of everything," in which all the fundamental laws that describe nature can be neatly written on the front o f a T-shirt (even if the T-shirt can exist only in ten dimensions.) 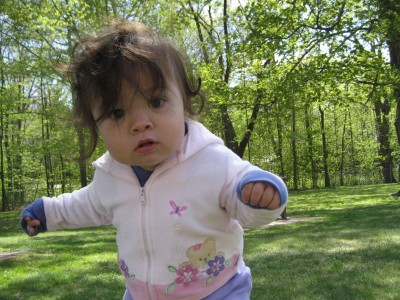 Article of the Moment
Bill the Splut linked to an interesting piece on on how we slept before electric lights.

Until the modern age, most households had two distinct intervals of slumber, known as "first" and "second" sleep, bridged by an hour or more of quiet wakefulness. Usually, people would retire between 9 and 10 o'clock only to stir past midnight to smoke a pipe, brew a tub of ale or even converse with a neighbor.

That sounds really nice... the article goes on...

Others remained in bed to pray or make love. This time after the first sleep was praised as uniquely suited for sexual intimacy; rested couples have "more enjoyment" and "do it better," as one 16th-century French doctor wrote. Often, people might simply have lain in bed ruminating on the meaning of a fresh dream, thereby permitting the conscious mind a window onto the human psyche that remains shuttered for those in the modern day too quick to awake and arise.

It's a really intriguing idea. Also, it makes me want to get better at remembering my dreams, and maybe provoke lucid dreaming. (Supposedly an upcoming issue of Make magazine is going to have a device to help with the latter...)