kirk you're a horrible person

funny
(5 comments)
August 31, 2007
Latest harebrained dieting scheme: nothing but fruit and veggies (though stuff like baked potatoes and salads can have some reasonable level of accoutrement) unless I have a craving for it.

Of course the danger here is that I start redefining "craving", but currently I have a distinct pattern: Every few days I'll just get a severe hankering for something, generally something that I saw the day prior. Since I'm more of an opportunistic eater besides that, maybe I need to just roll with it, and make room for those cravings by minimizing everything else.

It has been a few months since I've had soda. I haven't seen the benefits that "even giving up diet soda!" is supposed to have had. I haven't missed it that much either, though I was momentarily caught off guard at the movie theater, figuring out what goes with popcorn. Luckily they had bottles of water floating right in front of me. 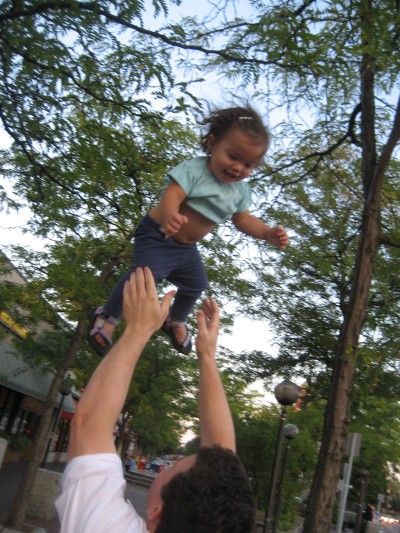