summertiiiime, and the feelings queasy

Yay for the Celtics getting into the finals, and setting up a return of the old Celtics/Lakers rivalry of the 80s.

If the Patriots hadn't choked in such a spectacular and humiliating fashion (and to a New York team, no less) we could be getting ahead of ourselves and looking for Boston-team championships in 3 out of the 4 major sports!


All life is an experiment. The more experiments you make the better.

Portraits of the Moment
I took a one day, 8-hour portrait class with Melinda Bruno who also taught the Photo Composition class I took last fall.

As usual, I don't think I photograph particularly well. I was paired up with Kate (we both were getting by with midrange Canon point-and-shoots) and I tended not to dig her style, which was usually square-on and evenly lit. (In general, I think I do better with less even lighting, trying to fake my way into looking like my cherub face has something other than curves on it.) We did fool around with some more dramatic lighting on this little stage though: 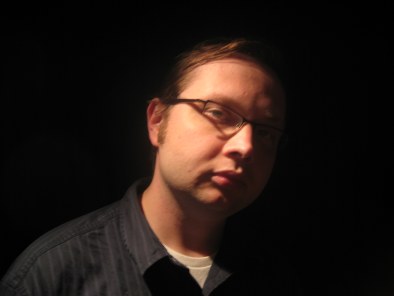 Hmm, maybe a bit too emo.

This was probably around the best shot I took of her: 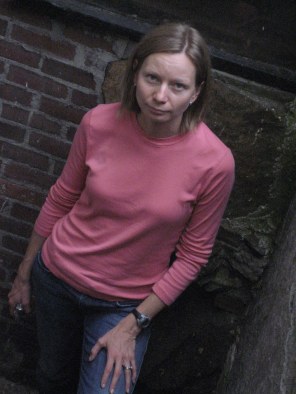 pentomino 4. remember to smack anyone who tries tired "what happens in Vegas..." jokes (except meta- ones like this) let a friend fool with my camera's memory card, did a reset of the counting. From IMG_5662 to IMG_0001. Damn, I wanted it to rollover! hate hate hating google's new lower case g favicon on every google tab not that i am much of a "game author" but I get pangs of jealousy when i see a good implementation of an idea i was saving for later i hate when a well-intenioned sunday leaks away. maybe i can still get the loveblender done.