photos
(4 comments)
May 23, 2009
You know, the other week I bought a replacement for my Canon, which about half of these are from. The new one is... well, sleeker, more megapixel than my old one (which was an experiment in going for a slightly larger form factor) but man, I'm a little bummed I didn't get much of that "hey new toy!" feel. 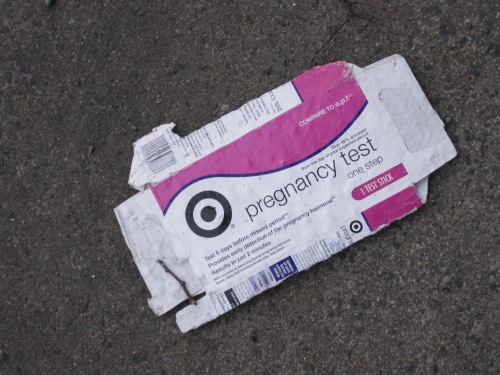 Man. You see something like this on the street, you wonder about the backstory. 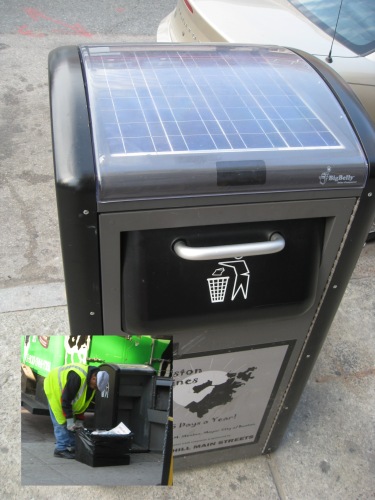 I noticed a new-ish solar powered public trash compactor, and then a day or so after saw a guy emptying it (inset). This was a week after watching Wall-E, with its titular character robot who goes around (eternally recharged by solar panels) turning garbage into building blocks... THIS TRASHBIN IS WALL-E'S GREAT GREAT GREAT GREAT GREAT GRANDFATHER! 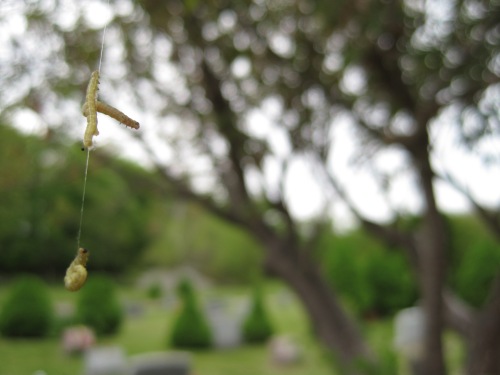 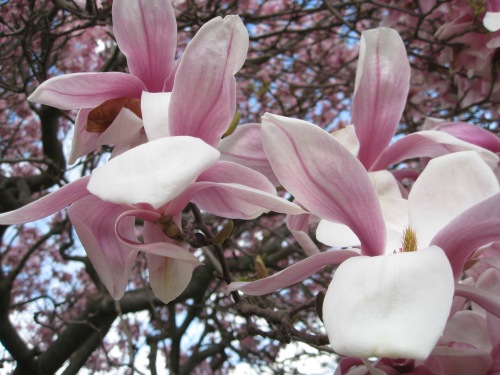 And trees were in bloom a bit before that. 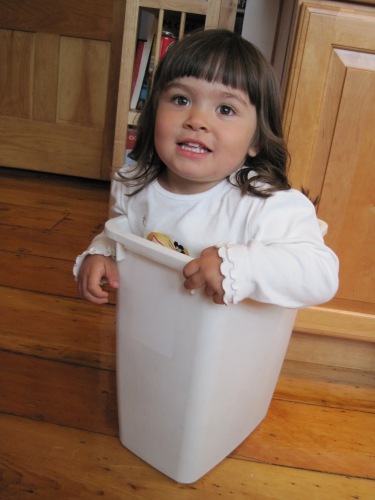 And finally here goes EBB. Shame people are throwin' out a perfectly cute little toddler like that. (But seriously: where are her legs??)
http://www.wired.com/wired/scenarios/ - heh, the hardcopy of "Wired predicting the future" at a time Windows 95 was buying all their adspace You know, I wish they DID make "liquid courage" except it didn't make you drunk, just a bit braver.