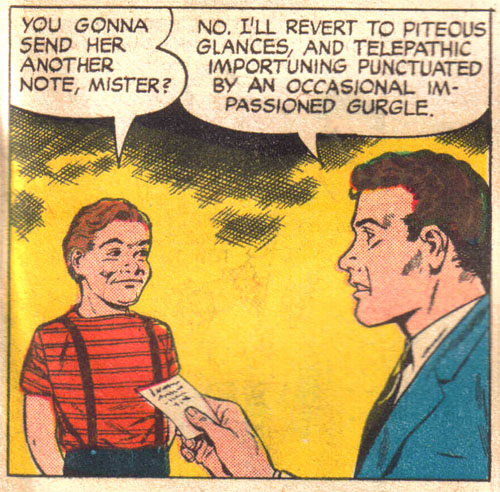 --via mightygodking who swear it's not a photoshop. It is a suspiciously middle-aged-looking kid though.
"The best argument against democracy is a five minute conversation with the average anti-gay-marriage voter." FFS, Maine!!
Also: newly elected Republican governors: a rebuke against Obama, or a rebuke against Obama with an obstructionist GOP not able to undo 8 years of Bush damage in 10 months?

kirk: I JUST BOUGHT PANTS (khakis and an experimental gray w/ subtle pinstripe - hope you like...)
amber: OMG, you are a WILD & CRAZY GUY!
kirk: YOU GOT THAT RIGHT SISTER I MEAN I BOUGHT THE *HELL* OUT OF THOSE PANTS also some lego
amber: Haha!
--TXTing between Amber and me

We all live every day with the victory of [Ayn Rand,] this fifth-rate Nietzsche of the mini-malls.
--Johann Hari, http://www.slate.com/id/2233966/