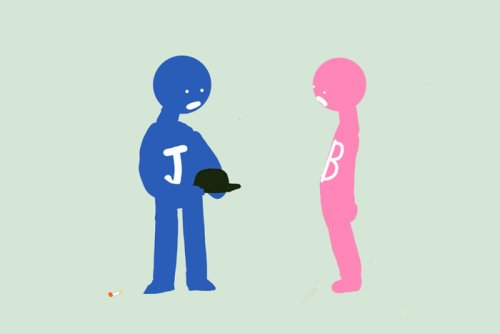 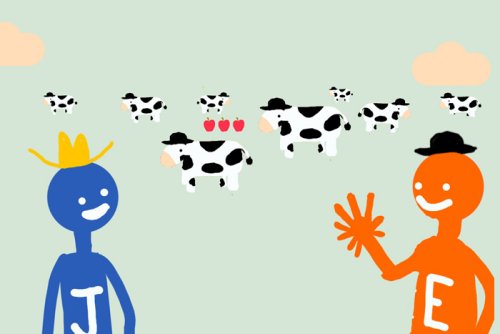 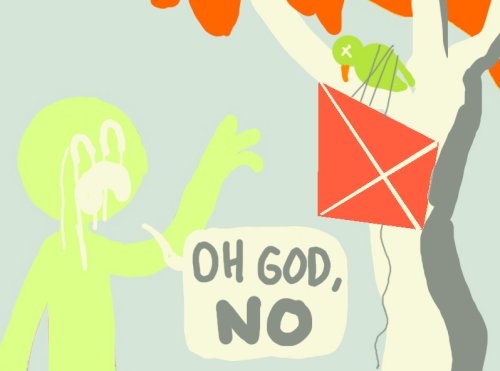 --Like I posted yesterday, Harveyjames may be the best teach of English to Korean students ever. Man, that sounds like it would be a cool classroom. Plus, I admire how in the first panel there, he manages to draw a feminine Becky, mostly via a kind of girly swayback stance. Chamillionaire's "Ridin' Dirty" is sorta spoiled after the car crash by the guy who says "Damn! I done spilled my drink." Twice. In case you missed it. See, he was drinking! I love the Dell laptop power bricks with built-in notched strap. Less pretty but more functional/packable than Apple's.