geek
October 15, 2010
So I was reading TV Tropes page on Loophole Abuse when I found this gem:

Apparently, the official rules of chess once had a loophole that rendered the game 1.e4 e5 2.Bc4 Nc6 3.Qxf7 mate a victory for White. Although the White Queen cannot move this way legally, checkmate ended the game. The other side could only claim an illegal move while the game was in play. After a checkmate, legal move or not, it was too late. This is just the most famous example of how this major flaw in the rules could be exploited.

So I like the deviousness of it, but didn't know Chess notation enough to understand the moves. Joseph Larson (of Cymon's Games, a site I haven't paid nearly enough attention to, check out his well-thought-out and history-aware video homage to the original Star Control) was kind enough to get some diagrams worked up for me... 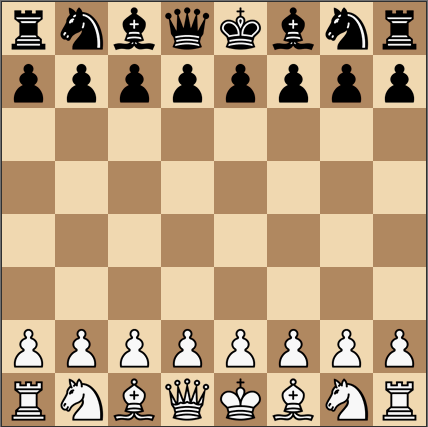 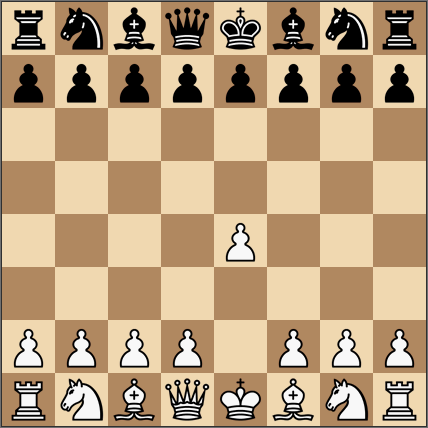 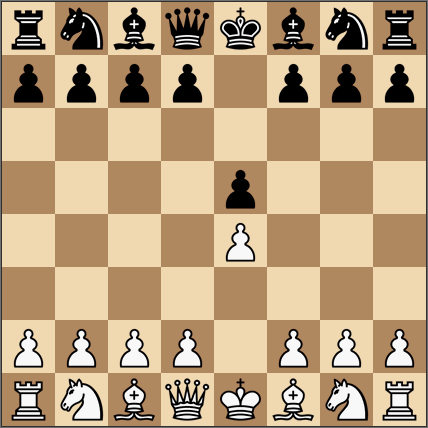 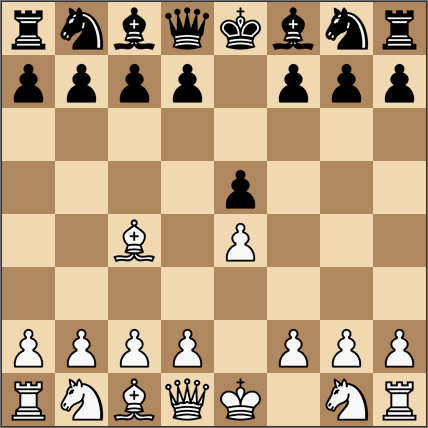 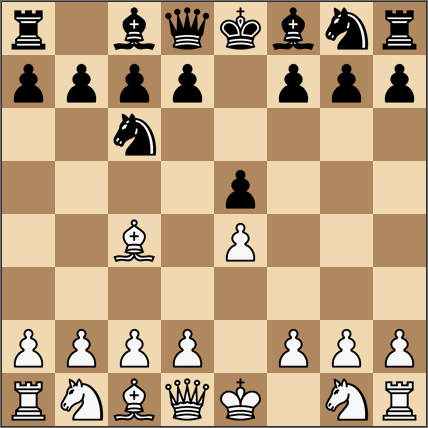 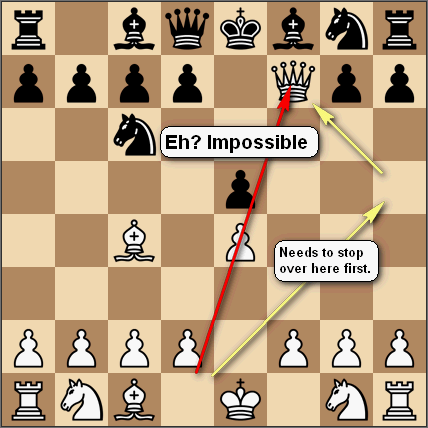 So thanks Joe! The engineer in me kind of doesn't dig chess notation. It has so many assumptions about which piece made the move built into it... I guess it's optimized for people who really know the game. (It reminds me how grandmaster chess players aren't nearly so grand if you put them on a board with pieces arranged randomly, in a way that would never show up during a real game.)

I just love how the "game is over, so you can protest the blatant cheating" offends my sensibilities (but without really mattering, especially now that they've changed the rules.)

http://blogof.francescomugnai.com/2010/10/35-of-the-most-incredible-and-creative-bookshelves-ever/ - need something for my desk at work...

How inappropriate to call this planet Earth when it is clearly Ocean.