geek
On an impulse I bought this small but dope Magnavox old-school TV with completely transparent sides...

Cool seeing Loaded4Bear on real hardware, top to bottom. Followup: a fellow old video game nerd points out that this tv, with its cool transparent case, was probably designed for use in prisons, where it can't easily hide contraband material, rather than being a hip iMac-influenced design. Best new iOS 10 feature: the new set of keyboard sounds. Rather than having the same click for every key, normal keys, white space/shift, and delete all have different sound effects. The result is a delightful little blurble that gives subconscious feedback about what keys you're hitting, very pleasing in an ASMR kind of way.

geek
Last year for my Commodore 64 Gazette Galore! project I did a line-by-line analysis of Geza Lucz's type-in game Flood. Jim Gerrie ported it to the TRS-80 Micro Color Computer:
Oh yeah, see you at JP Porchfest! I'm playing with School of Honk, JP Honk, and Porch-i-Oke
Hopefully my website will once again withstand the onslaught! I actually made it so band photos are handled more efficiently. Also the mobile version of the website shows a locator where you are.

geek
stuff.alienbill.com/amazonadder/ - Amazon has a thing where you can request an "Order Report", a CSV of all the stuff you've had shipped over the years (oddly, there seems to be no equivalent for digital orders.) Anyway, you can pull the data from them into a spreadsheet program, or if you're not so clever with spreadsheets, you can copy and paste the raw data into this new webtool I made. (All calculations are done inside your own browser, nothing is sent to any server)

The page gives you a chart of what you spent in each category per year, then a breakdown (sorted by total spent) by year, by month in year, and then by category where you can zoom in to total-sorted lists of what you bought.

My totals? Since 2004, about $16K. Trend definitely upwards - 70% of that's in the last three years. On the other hand, December is the biggest month for spending, so some big chunk of that is gifts.

Paperback is around 1000 (hard cover is a bit below in the list, around 500) I really do wish Amazon included Kindle download data!

--Various Easings as posted in my devblog

from wherefore art thou kirkjerk? 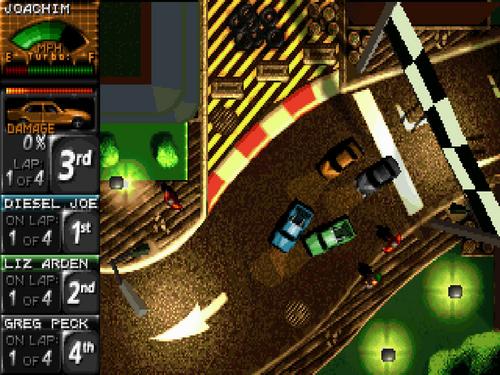 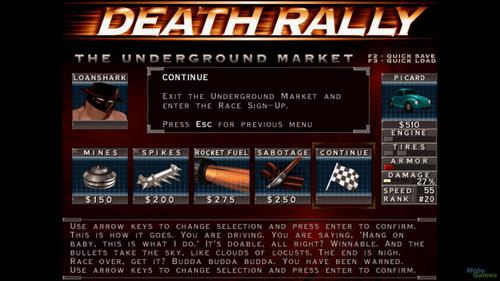