photos
(1 comment)
October 19, 2010
So Amber really likes the group Phoenix -- a few weeks ago cmg noticed they were playing at BU so I surprised Amber by getting tickets.

I'm not quite the huge fan Amber is but they put on a rockin' show.

One of the least enforced rules there is against cameras, so I had some fun making concert shots, concluding with one of the audience. 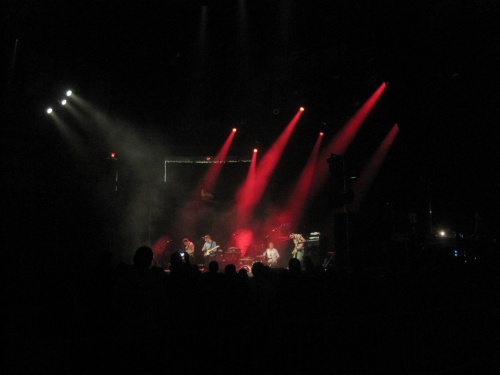 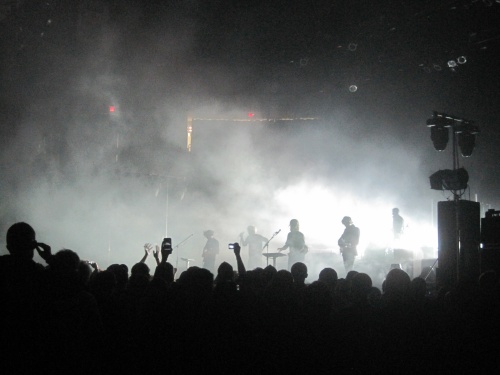 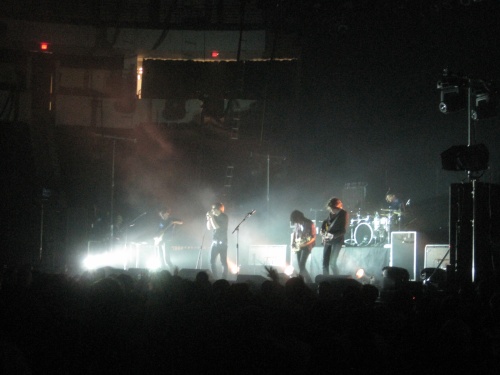 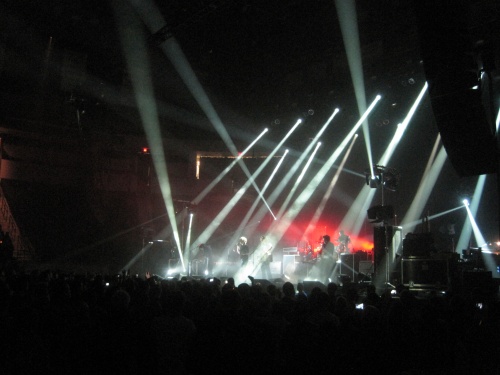 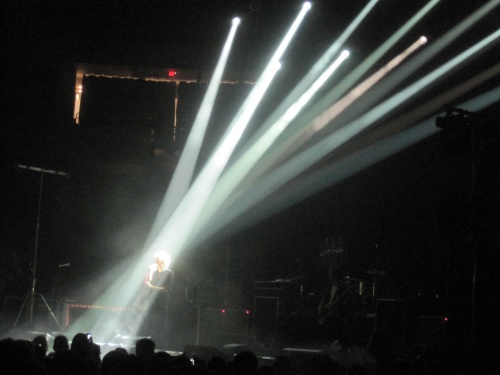 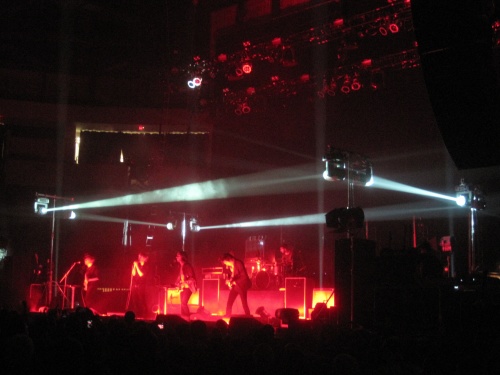 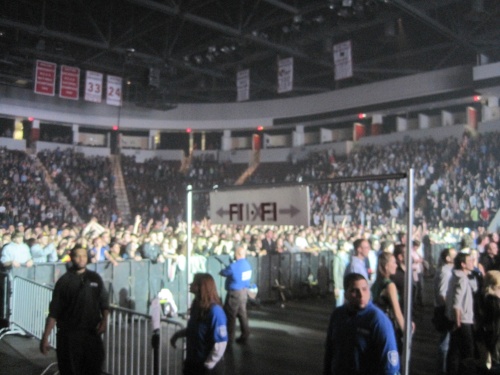 Capitalism conquered communism, and now it's got democracy on the ropes.

http://gizmodo.com/5667682/twitter-can-predict-the-stock-market-six-days-in-advance - holy cow, could someone get rich from this? Trying to grind my way to "inbox zero". 13 starred items, 7 non- in my gmail priority inbox. Here's hoping. <![CDATA[ and ]]> -- I cringe every time I need that, in part cause the tag is so damn ugly.