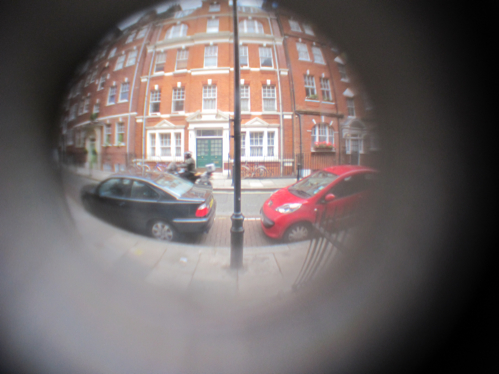 View from our apartment peephole on Hanson St in Fitzrovia, London 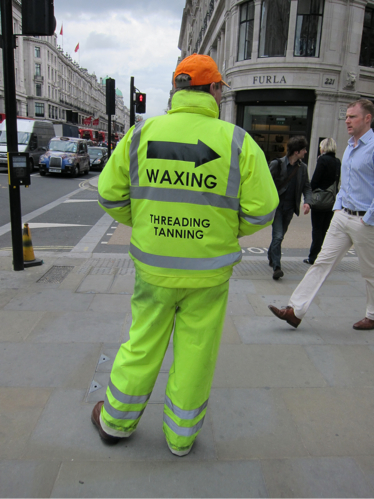 Man, here in London they seem to take their feminine grooming DAMN SERIOUSLY. 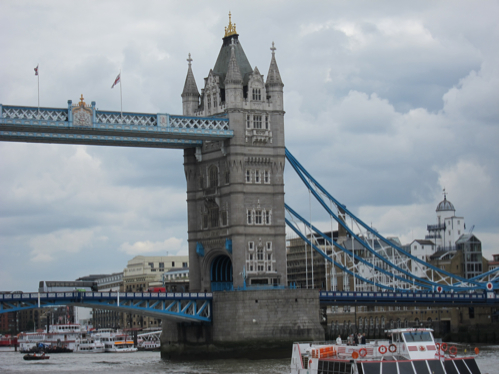 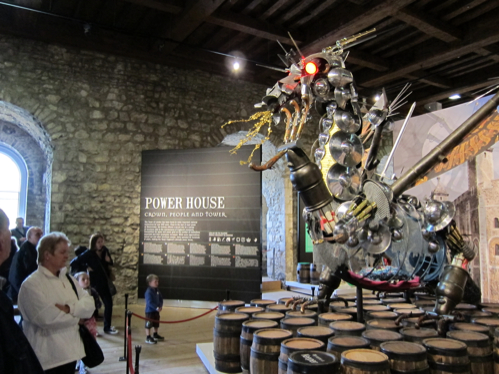 Dragon made of weapons inside the Tower of London's White Tower. 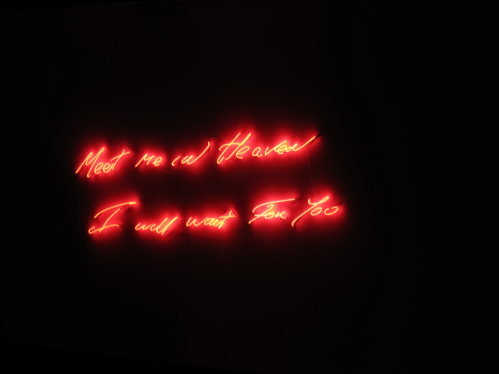 Piece at the Tracey Emin show at the Hayward Gallery. (We went to right after stumbling into the Festival of Britain, there at Southbank -- great food from all over the world, which is really the main strength of London cuisine.) 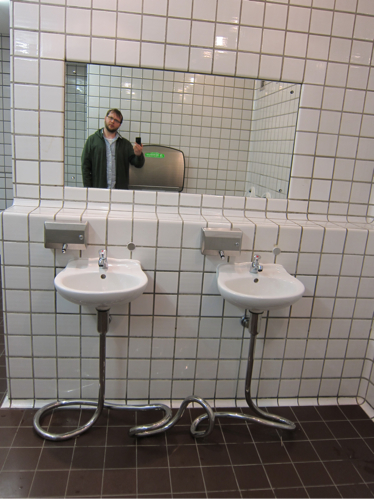 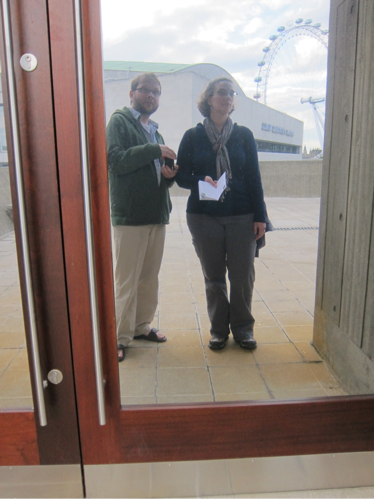 Reflection, again at the Haywrd. 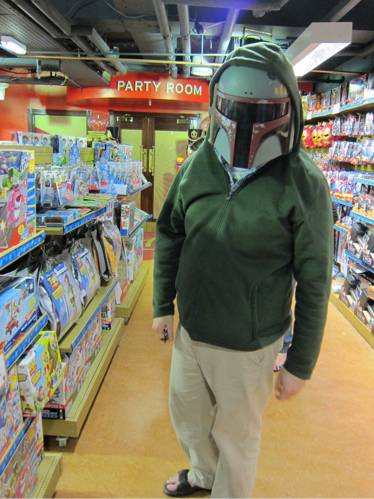 Finally on the way back we hit Hamleys Toy Store, where we meet Boba Fett in a hoodie!

Wow, this may be New York's best riot ever http://bit.ly/kWlpeT via @IBHirsch

I'm all for anarchy, but then again, who will keep up the roads?

Coworker quote of the day: "I just realized that if you combine Lil' John and Lil' Wayne you get one full sized John Wayne."

So f'in irritated that (ironically, since I'm checking from London) US folk can't get the Kindle "Dirk Gently's Holistic Detective Agency". Money to be made here, get your stupid "rights" act together. Off to look for a bootleg PDF to supplement my well-paid for paper copy.
--I downloaded the explicit MP3 first, as is my wont... man, it's much funnier with Mario noises than with gratuitous F-bombs...