i bought new underwear they're blue

Ran into some new music in Europe, including this "Eurovision" winning track.

Volker and Veronika mentioned this entry was kind of promoted by Stefan Raab... that's the same guy who did that odd "wire mesh fence" song I kisrael'd a while back. He thought Germany needed a better showing in the contest, and I guess it worked! This year he promoted a song by the same artist, which led to him doing a rockabilly version of the same song live (since Lena won but couldn't perform to start the next year's show...)

When you land, you have to wait for your soul to catch up. 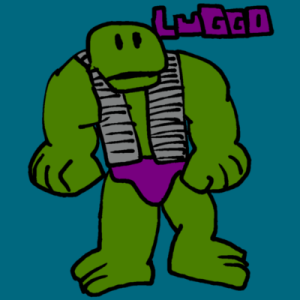