December 30, 2011
Back when I was a lad in high school my folks bought me a seasonal hiphop album, Christmas Rap. Recently I bought the CD version, because I couldn't find the tracks anywhere.

I was surprised at how deeply so many of the songs were enmeshed in my brain. There was another surprise, though. Here is the cover of the CD, which is about how I remember the front of the cassette tape: 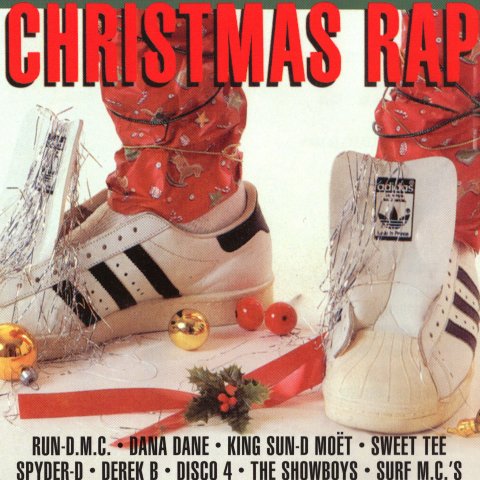 Kinda cool, classic Run DMC-ish sneakers, some weird decorative paper that I assumed were being used like legwarmers.

The inside art tells a different story: 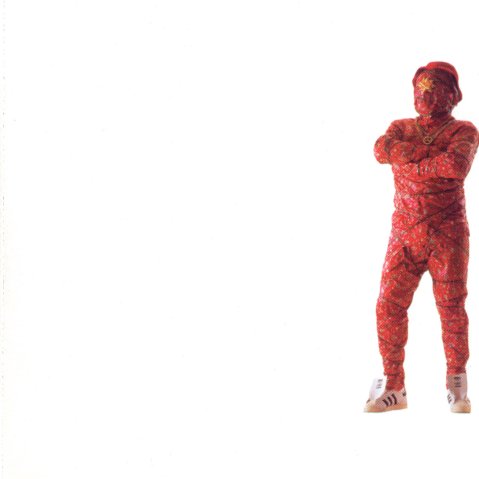 GAH! It's Run or DMC as a Christmas Mummy!

The final mystery to this CD is the Derek B track Chilling with Santa. Its attributed only to Derek B, but the song has lines like "my DJ Derek B who's the best" and "Derek B popped a tape into his box". Who's rapping?

(Hmm, if I'm extrapolating from this bio correctly, it might be "EZQ" which is actually Derek B's alter-ego. He's referring to himself in the third person. Sort of.) More of why I'm disenchanted w. soduko: RT @factlets: Clever E. coli bacteria have been taught to solve Sudoku puzzles. http://t.co/hGLWd1KB Some of the reststops on 93 in New Hampshire have fireplaces they keep stoked with nice big fires. I dig it! 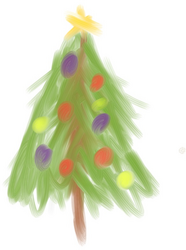 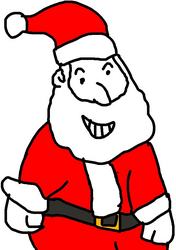