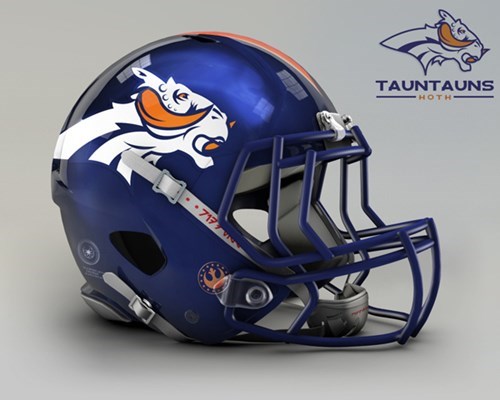 http://en.wikipedia.org/wiki/Traveler's_dilemma This seems a bit bogus, like that on where the judge says "you'll be executed one of these weekdays, but the day will be a surprise to you" leading to the prisoner figuring he can never be executed, or the sum of all positive integers equalling "-(1/12)"... proofs that seem to say more about the misapplication of the logic system than the "real world" situation represented. A few weeks ago I wondered if I should adopt an attitude of assumed belligerence about the world, assuming every minor or major inconvenience was an assault on my person that I have overcome or at least muddled through, and heaping scorn upon the universe's inability to really stop me. (People on Facebook argued that no, this was probably not a particularly pragmatic stance, unpleasant for wielder and witnesses alike.)

Now, I'm wondering about the opposite: the assumption that most things in the world, from software programs to traffic light patterns, are here to help me out, reaching into my fluffy cloud of privilege for my benefit, and that the correct attitude to take on after any given frustration is one of pity for the object, that it's doing the best it can just like everybody does, but was thwarted. (Aww, poor little crashing iPhone app... oh, silly traffic light, programmed for the benefit of me and all people but keeping me waiting here under its blind red eye for the benefit of non-existent pedestrians)

I think the pity springing from assumed Pollyannic Imperfect Pan-Benevolence might be a lot healthier than the triumphal resentment springing from thwarted prevalent Mischievous Belligerence. (I'm also aware both attitudes suffer from a big dose of solipsis, or at least a represent an uncharmingly Kirkocentric view of the universe.) In either case, I am sincere in trying to find an emotion to channel the irrational and unhealthy fury I feel at these events. (To quote Homer Simpson: "Lousy minor setbacks, this world SUCKS!")