"My formula for greatness in a human being is amor fati: that one wants nothing to be different, not forward, not backward, not in all eternity. Not merely bear what is necessary, still less conceal it--all idealism is mendacity in the face of what is necessary--but love it."

I feel like in the mid-90s; somewhere between the end of the Cold War as we knew it and before I started listening to the Y2K worrywarts, I carried myself with a bit more joie-de-vivre; I remember a receptionist commenting on how I was more likely to walk around with a boppy little song.

More recently, I've been so frustrated with my own sense of rage at minor inconveniences, like bad traffic, or recalcitrant computer hardware and software. I wonder if really embracing Amor Fati could help with that.

I think it would make a good tattoo. But maybe I'll start with my phone wallpaper or my next custom case.

Photo semi-related -- Tempus Fugit has some similar implications, but has more anxiety producing potential. But I really liked the design, by Bnomio 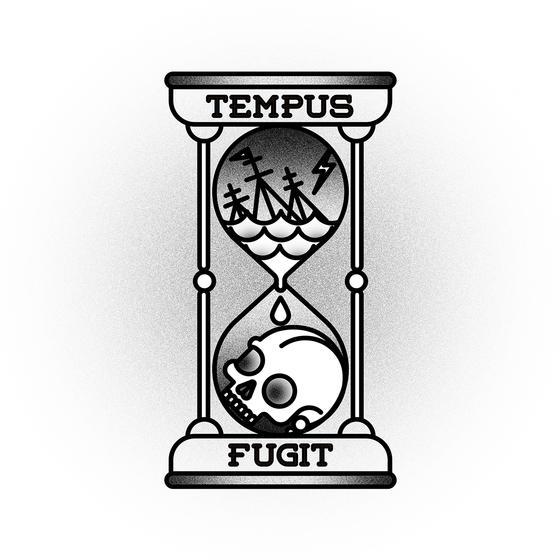 The Scots-Irish or "American" whites who see Trump as their champion are profoundly different from the metropolitan whites who dominate the upper echelons of U.S. society--so much so that the convention of lumping them together as "white" detracts far more from our understanding of how they fit into our society than it adds to it. J.D. Vance, author of Hillbilly Elegy, a forthcoming book on the place of Appalachian whites in modern America, estimates that roughly one-quarter of whites belong to the Scots-Irish tribe that has embraced Trump. If we were to separate out these Americans as a race or ethnicity unto themselves, Vance writes, we would finds rates of poverty and substance abuse that would shock our national conscience. But we don't generally collect detailed statistics on the Scots-Irish. We don't have a clear sense of how their labor force participation or disability rates compare to those of other Americans, including other white Americans. And so their experiences and their collective traumas blend into whiteness, where they can be safely ignored. Whites are privileged, after all.

Subtitled 'I do hate the Republicans who've enabled his remarkable popularity.'

That may be a rather profound point about "whiteness" in the USA. I mean I think there will always be some privilege from, at a glance, looking like the privileged class, but it might not be as much as us city slickers assume. There's a lot I agree with with David Brooks on Bernie's Danish Dream and a lot that I don't. 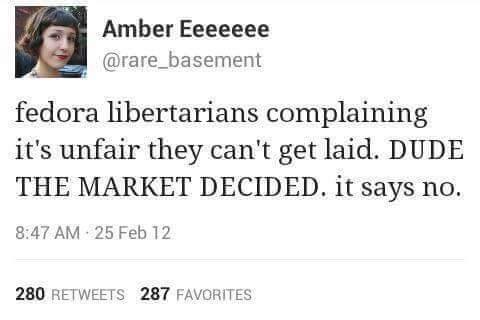