playlist
March 2, 2016
New (to me) music I added last month! 4 stars in red. Tuba travel planning. I find it charming , yet pragmatic, that multiple exemptions for musical instruments have been carved out for airline baggage policies. 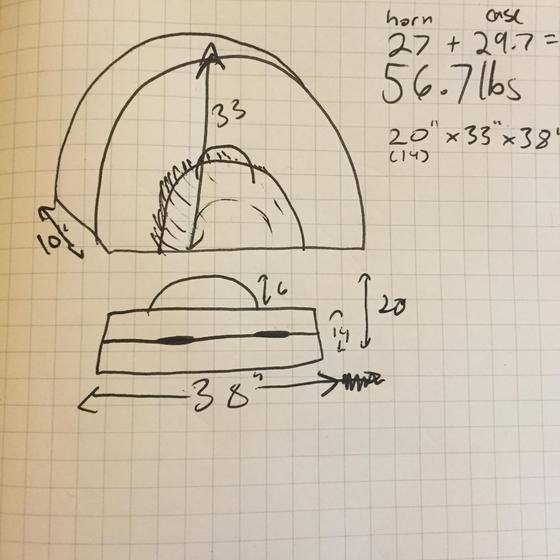 And it's irregularly shaped to boot. "My hump, my hump, my lovely tuba lump" Wow-- remember that old computer animation of a fantasy contraption, hundreds of spheres bouncing and playing (percussion, and impact-y strings)? Someone made that a reality!!