poty
July 17, 2016
I've decided to go through all the digital photos I (or sometimes a friend on my camera, or my comission) taken over the past 20 years, and pick out the dozen best photos of each year. Starting with 1996 - but I was only taking photos for like half the year, so it's just a half dozen.

1996 marked my graduation from college, and my first apartment - in Waltham, where Dylan subletted from me for a while.

My first camera was the Kodak DC20. It had a beautiful minimalism; no screen, no flash, just a cut-out viewfinder. Like getting good old film developed at the drug store, you couldn't see what picture you had taken 'til later. 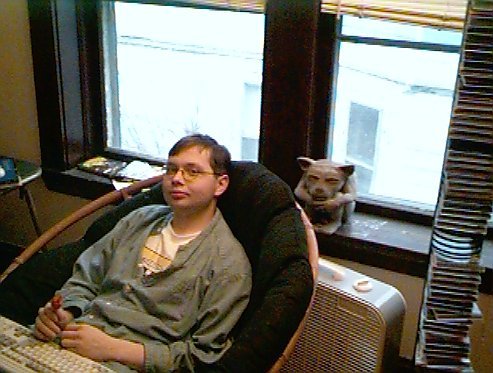 I think Dylan took this one. Hey, remember giant racks of CDs? And that Papasan chair saw me through college... it was kind of a big draw. 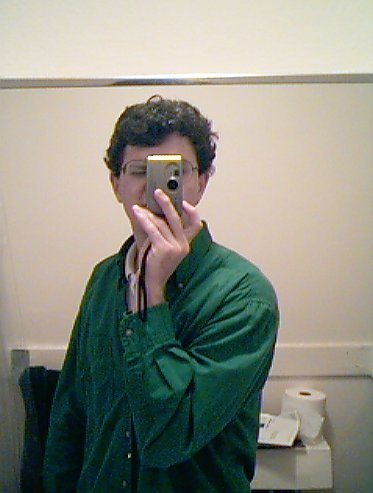 Dylan's self-portrait... you can see the DC20 in question. 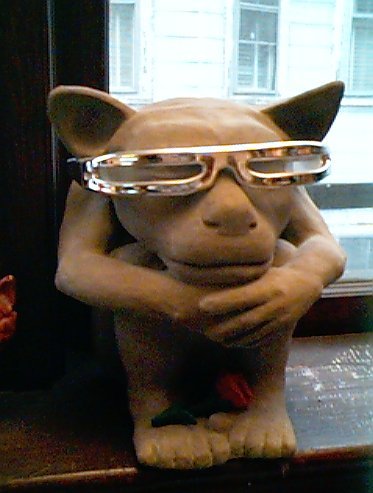 I still have this golem, named Fish for reasons unclear to me now. He doesn't have the cyberpunk shades any more, but wears the glasses with clip-ons I was wearing at this time. 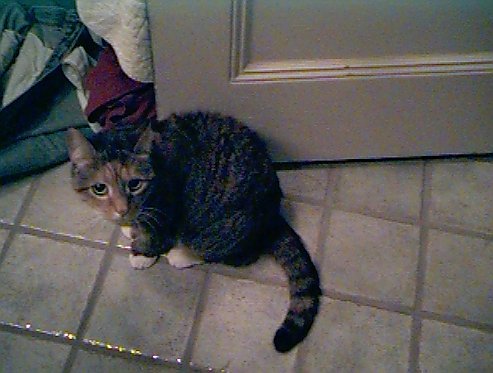 Bonus: a very early "Photoshop" I did. 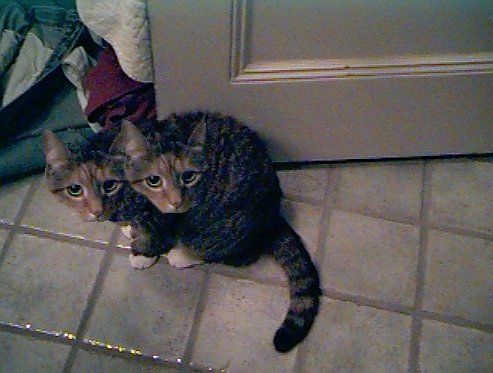