I moved to Cambridge's Inman Square that fall, splitting an apartment with my cousin Llara.


Dylan and Sarah, in the kitchen at Waltham. 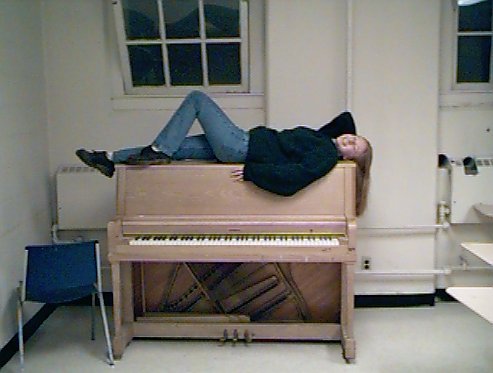 sQ's Stacy on the piano.


This was one of my first "man I really like how this photo came out" - Daddy-O's red lighting and Rebekah's expression.


Austin at an sQ rehearsal.


Me at sQ. I may have been doing my "senior solo" of Cake's "The Distance". 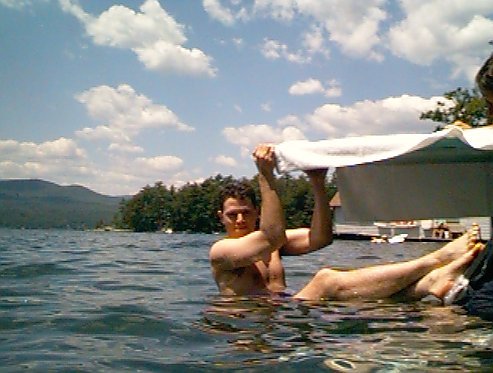 I sometimes get to go with Dylan to his family's cabin on Lake George. Beefcake, anyone?


I reconnected with Mo, my college drinking buddy, who also happened to have moved to Inman Square... we ran into each other at the S+S. Dylan said she seemed really happy to see me - I think this photo is from a small dinner party she threw in the fall. 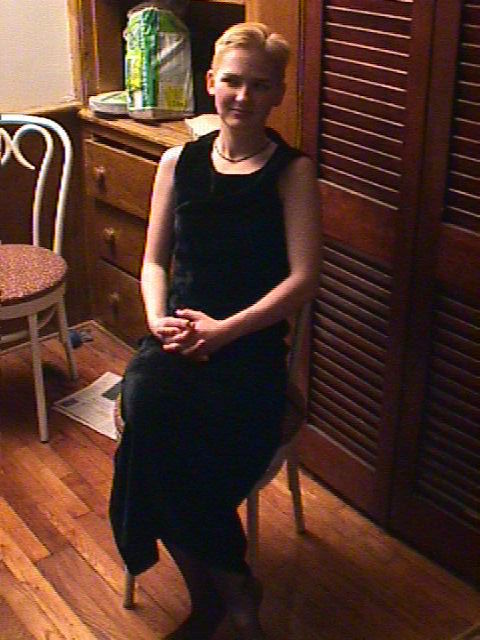 I hosted a holiday party that year, apparently semi-fancy-dress. 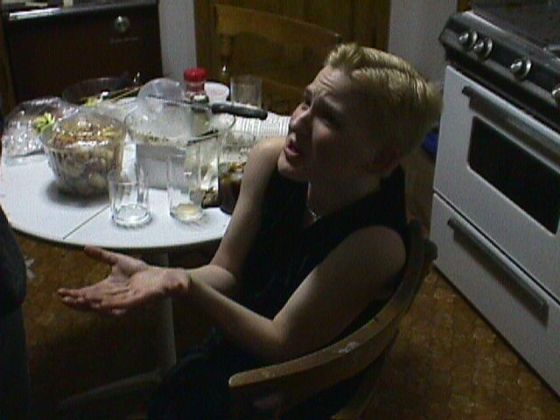 Mo gesturing in the kitchen. (Overall I wasn't taking many photos these years, and so sometimes there's less variety in subject...) 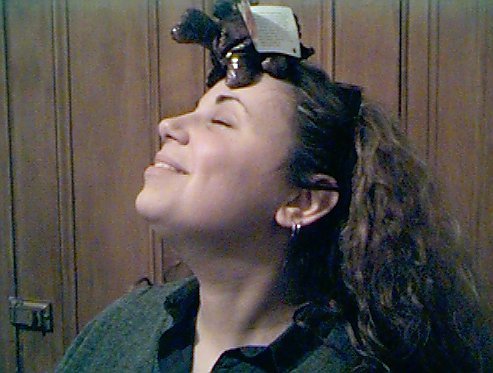 The day after the party, E. hung out. With a dinosaur on her head. Just because. 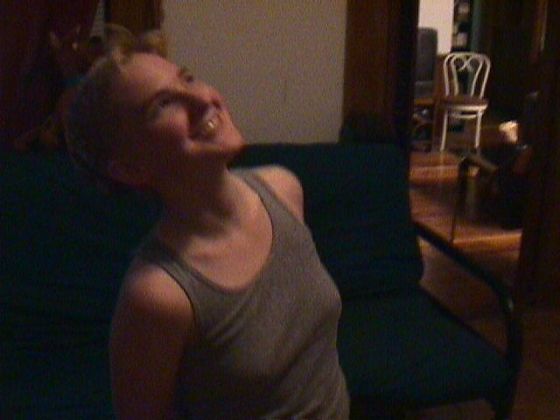 Mo again, the days after the party.
On a Hulu ad I first saw how Panera is really hammering "clean" as the primary descriptor for their salads. At first I thought it was a dig against Chipotle, though I guess it's kind of a trendy food movement, ish? But kind of a diffuse one as far as I can tell?

Anyway, can't say the ad was entirely ineffective, got me into the store where I took a shot of the poster.

Salads from Sweetgreen, Cosi, Chipotle, and Panera really are a boon to dieters who are willing to sacrifice some $$$ to save time. A Brief History of Celebrities Using the Notes App to Share Their Thoughts With the World "...the street finds its own uses for things"