They had a bunch of these 4-panel manga, I like the timing of them, and the wistful mood of this one. (And also one of the things I like less in video games, when they are set in a microworld clearly constructed just for this one play through.)

Pre 9/11 images of destruction of the WTC towers are always a bit jarring. (Actually, any reference to them. 2 towers were definitely better than 1, shadow-wise and in terms of being iconic.) 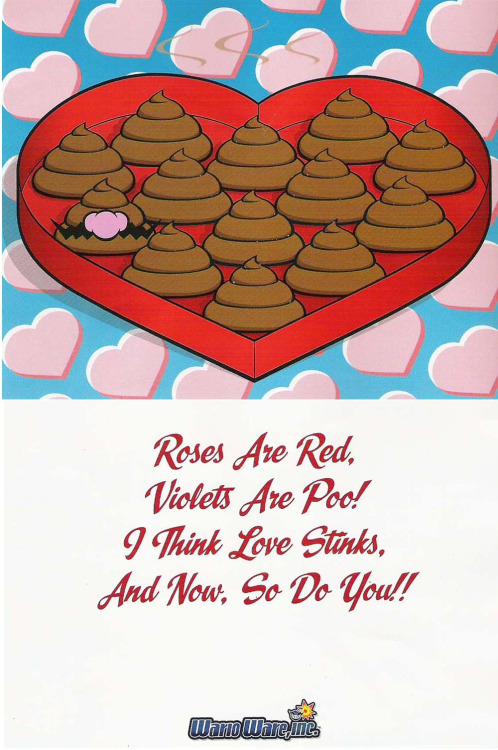 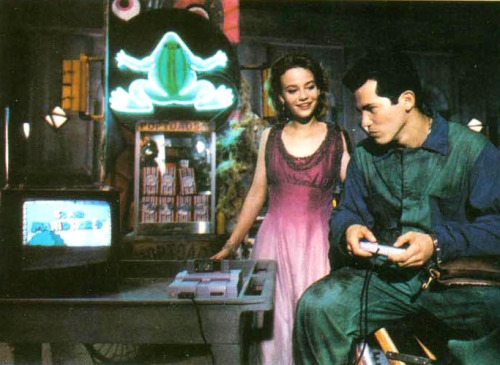 I've always been intrigued by Samantha Mathis' dress in the Super Mario Brothers Movie, the way it shifts from plum to white.

BONUS: Kotaku had a cool page on Nintendo references including colors, relative sizes, and this rule on Mario:

He'll accept anyone or anything at face value. He treats anyone and anything with dignity and respect. He has seen too many things in his travels to be narrow-minded.

"The pencil is mightier than the pen."

I just finished his second book, "Lila: An Inquiry into Morals". While "Zen and the Art of Motorcycle Maintenance" made a path through through reconciling Western classical vs romantic analysis to a singular Tao-like sense of "Quality", this one describes a struggle of Static Patterns (roughly, what's known to work) vs Dynamic Patterns (the boundary pushing into new spaces). He also claims all static patterns of value can be divided into a hierarchy of inorganic, biologic, social, and intellectual - each level depends on the stability of the preceding one. I'm not sure if I have full buy-in but his exploration of the concepts speaks to arguments I have with some of my friends; I see them as rather reactionary, they see me as a bit hippy-dippy, but in some ways its their concern with the social patterns and preserving that base vs my interest in boundaries and finding out where we can go.

Western New York combines the brains of the South, the culture of the Midwest, the hospitality of New England and the climate of Hoth.

What Reality are Trump People Living In? This is more nuanced and interesting than some earlier work on how Conservatives have a stronger "disgust" reaction, or even my view of everyone has a circle of empathy, and the liberal impulse is to expand it so you have more people on your side, and the conservative impulse is to retract it so as to keep potential cheaters out. Liz and I are Going to see this guy Sunday in Worcester: