Experimenting with doing One Second Everyday by 3-month Season rather than month-- so this goes back to the snow in March, hits HONK!TX, gets lots of band stuff in, and that week of being under the weather...

(feedback welcome about 1:30 of a season vs releasing 3 30 second months...) Who doesn't like the Paris Climate Accord? Syria, Nicaragua (who doesn't think it goes far enough) and Republicans.

I'd feel bad about that kind of divisive simplification, but you can actually watch the Republicans do an about-face over the past ten years in this video - they used to sound almost reasonable on it, then they decided to make it a political football. 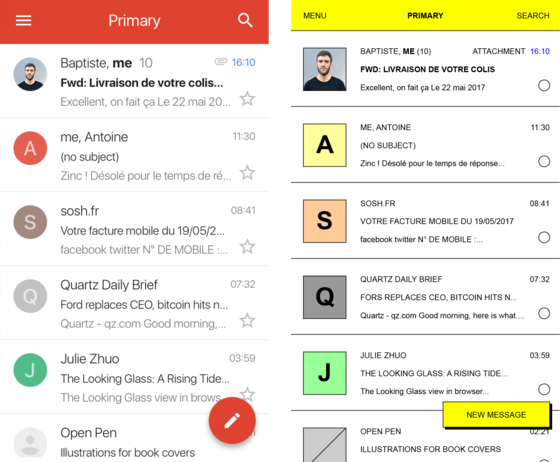 I kind of love some of these. It reminds me of the same problem I have quantifying what exactly makes an old website look old.