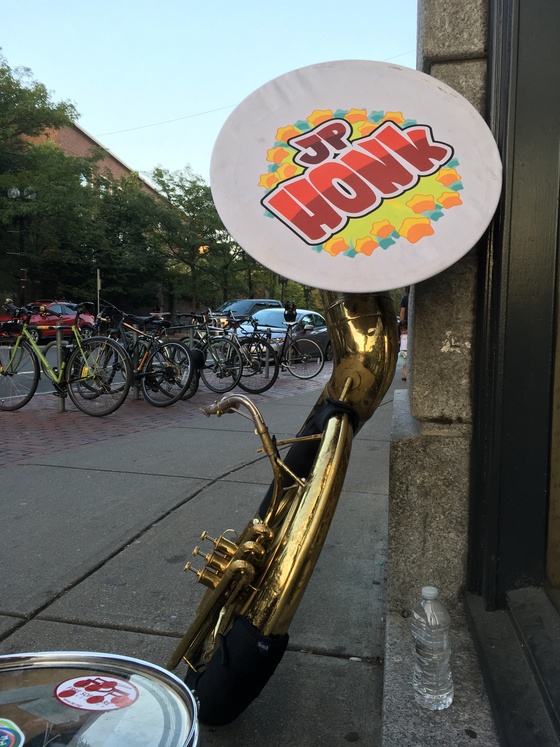 RIP Stanislav Petrov whose profound application of common sense over following official procedure stopped WW3 from being started when some clouds looked like ICBMs to a computer system. The revenge of bullet time: makes me wish I spoke Russian!

Amish life is about recognizing the value of agreed-upon limits, and the spirit of the internet cuts against the idea of limits.

I've had a deep respect for the deliberation that the Amish apply in terms of technology, ever since I read Wired's fair-handed treatment of them in 1999.