chappelle on truth and reconciliation and #metoo

And I feel bad. But I just feel like this is all happening for a reason. And ladies I want you to win this fight. Ten years ago I might've been scared but you know, I got a daughter now; so if you win, she wins, so I'm rooting for you. And I agree with you.

At least ideologically I do. I don't know if you're doing it just right but I mean who am I to say... I don't think you're wrong, I just think that you can't make a lasting peace this way. You got all the bad guys scared. And that's good. But the minute they're not scared anymore, it will get worse than it was before. Fear does not make lasting peace. Ask black people.

And that's what it is. What this city really needs, without irony, I'll say this: the cure for L.A. is in South Africa. You motherf***ers need truth and reconciliation with one another. 'Cause the end of apartheid should have been a f***ing bloodbath by any metric in human history, and it wasn't. The only reason it wasn't is because Desmond Tutu and Mandela and all these guys figured out that if a system is corrupt, then the people who adhere to the system, and are incentivized by that system, are not criminals. They are victims. And that he system itself must be tried. But because of how the system works, it's so compartmentalized as far as information, the only way we can figure out what the system is, is if everybody says what they did. Tell them how you participated.

I saw Melissa cringe with some of his views, but we laughed a lot and I think there was some wisdom there in seeing some parallels in the history of dealing with racism and sexism. The Truth and Reconciliation idea stuck with me. That might have a lot more legs than truth and retribution. I'm not sure if it can work though; in part because men aren't always embracing the truth aspect. Also, the end of apartheid was the end of a minority rule (20% or less) and had just about the whole world condemning it. If it's demographics, men are about 50%, and it's going to be that much tougher. This weekend I found out Jackbox Games (who made "You Don't Know Jack" under the Jellyvision brand back in the 90s - those were WAY ahead of their time in terms of production values) is making some awesome games - they leverage the fact that so many folk have a smartphone with a web connection these days (or can borrow a tablet) and they can be a great tool (using a simple 4-letter code to hop intoan active game on the website, and then using the shared TV or monitor screen for common information) -- Fibbage is a great game of bluffing, Quiplash is like Cards Against Humanity but people actually have to use their own imaginations, Drawful is a pretty solid Pictionary-ish spin off... good stuff. Pshaw, our vaunted "stealth" bomber, captured by some dude in a Cessna 206? Sad. 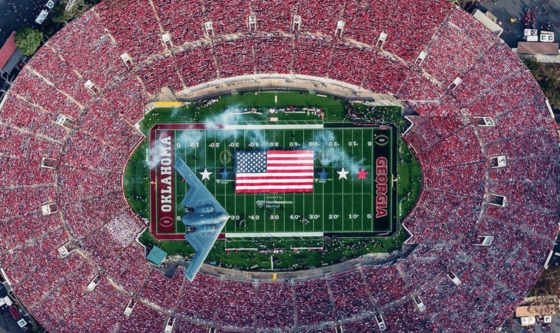 (More on this amazing photo) Interesting - a Football player and Computer Guy from Tufts might be one of Belichick's secret weapons...