playlist
October 3, 2018
In some ways September felt like a lost month to me and I didn't run into much music. 4 star stuff in red In Praise of Mediocrity (like with hobbies) Two thoughts come to mind - Vonnegut's "A moderately gifted person who would have been a community treasure a thousand years ago has to give up, has to go into some other line of work, since modern communications put him or her into daily competition with nothing but the world's champions" and an old Demotivator: 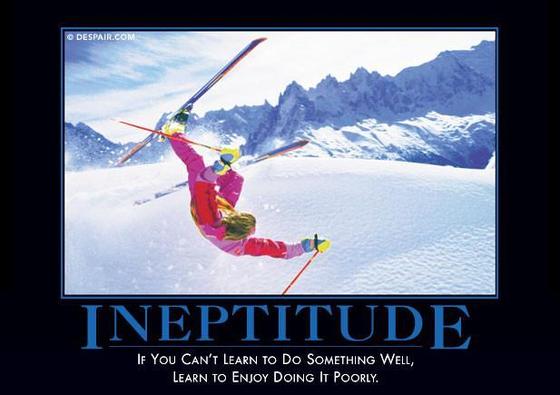 It's good advice! Reminds me of how I'm trying to grow more comfortable but videogames on easy mode.