photo_album
October 12, 2018
Ahh, Middle School (as Matt Groening calls it, "the deepest pit of Hell", high school being merely the second deepest.) Fun fact: for most of this time I went by my middle name "Logan". Anyway, mostly school stuff, plus the NEOSA Salvation Army Youth Band's trip to Mexico City.

with dad sick at euclid christas

with todd beecher at sanford street

with dylan murray glens falls may 1986 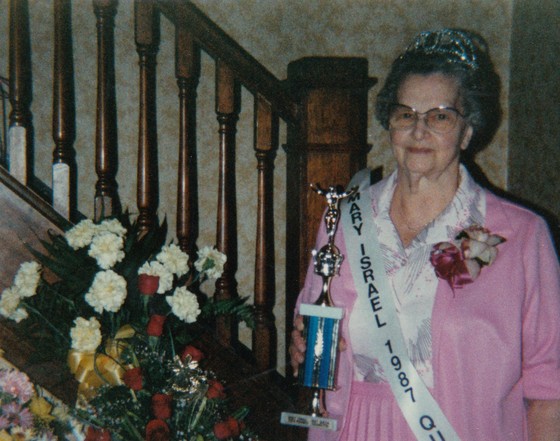 cornell jordan in my euclid room

with aunt susan at disney

with matthew and bruno

The biggest and most frightening impact of the AI revolution might be on the relative efficiency of democracies and dictatorships. Historically, autocracies have faced crippling handicaps in regard to innovation and economic growth. In the late 20th century, democracies usually outperformed dictatorships, because they were far better at processing information. We tend to think about the conflict between democracy and dictatorship as a conflict between two different ethical systems, but it is actually a conflict between two different data-processing systems. Democracy distributes the power to process information and make decisions among many people and institutions, whereas dictatorship concentrates information and power in one place. Given 20th-century technology, it was inefficient to concentrate too much information and power in one place. Nobody had the ability to process all available information fast enough and make the right decisions. This is one reason the Soviet Union made far worse decisions than the United States, and why the Soviet economy lagged far behind the American economy.

However, artificial intelligence may soon swing the pendulum in the opposite direction. AI makes it possible to process enormous amounts of information centrally. In fact, it might make centralized systems far more efficient than diffuse systems, because machine learning works better when the machine has more information to analyze. If you disregard all privacy concerns and concentrate all the information relating to a billion people in one database, you'll wind up with much better algorithms than if you respect individual privacy and have in your database only partial information on a million people. An authoritarian government that orders all its citizens to have their DNA sequenced and to share their medical data with some central authority would gain an immense advantage in genetics and medical research over societies in which medical data are strictly private. The main handicap of authoritarian regimes in the 20th century--the desire to concentrate all information and power in one place--may become their decisive advantage in the 21st century.