photo_album
October 16, 2018
Before I started college I got to visit Marcos, our exchange student from Portugal... his friends put on a poetry and fashion show "Fractions of Seconds" and I saw a village bullfight.

with marcos and baptista train station at night

view off of roman bridge

leaping on the bull 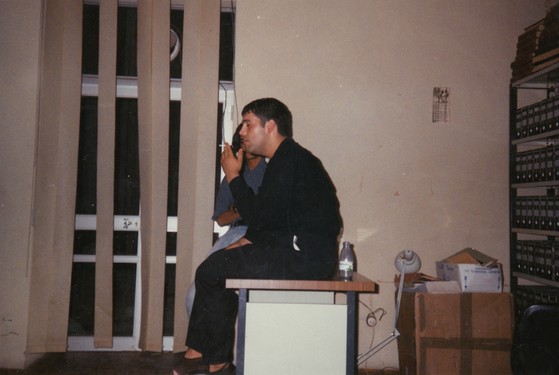 getting ready for fractions of seconds

alex in fractions of seconds

waiter and fractions of seconds

fractions of seconds and a can

fractions of seconds and a can

gathering foliage on the rocky terrain

bull from under stands

little doggie in the ring

milling around waiting for bull

Random notes on reading and vanity:
1. I recently shelled out the $20 to get my old and scratched but great touchscreen Kindle off of ads, so the lock screen is an attractive grayscale image instead. Worth it I think.
2. It's funny that besides column width, my other reason for not using my phone as a reader is so that it's more obvious to onlookers that I'm engaged in reading and not browsing or gaming. This may be one of the most shallow things about me. (On the other hand, I always think it's good when the cover matches the book. So to speak.)
3. Come to think of it, I've switched from iPad Mini to this old Kindle full time. Maybe partially in existential protest to Apple leaving the Mini behind- I'd buy a new model that supported the Pencil in a second. But also, despite the lack of backlighting and color-coded highlighting, e-ink readers are such a chill technology.
4. Since 2000 I've been recording books read, movies watched, games played through, tv-series consumed. It's nearly impossible for me not to gamify this for myself- like I know I'm driven to complete mediocre books just for the little mark. At the end of the year I post a list with comments and recommendations. I'm not really trying to impress anyone with the numbers, just compete with my past self. Maybe I should consider posting the list without counting... Arun and his pup Bolt 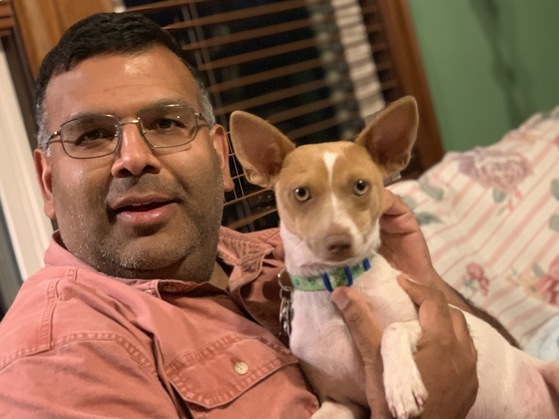