on i'm ping pong king and just cause 4

December 15, 2018
I did a bit of devblogging about a mobile game I liked a lot lately, "I'm Ping Pong King". The other game I recently finished is at the other end of the complexity spectrum - "Just Cause 4" definitely feels rushed, has very repetitive missions, super-fiddly systems of territory take over and weapon configuration, and is mostly inferior to 3, but I had a good time with it. No other series I know equals the beautiful sense of motion granted by the protagonists combination of grappling hook, parachute, and "Squirrel Suit" gliding (skimming near the ground, shooting the grapple forward and then yanking back to get a bit more speed is straight out of a flying dream - assuming you don't comically misjudge and pull yourself headfirst into the ground or a tree or something.) Combine that with a ton of fun to steer and shoot vehicles, lots of props that explode in absurdly gratifying ways, and a new mechanic letting you strap a lifting balloon and/or a rocket booster to ANYTHING (or anybody) with often hilarious results, and it's a solid holiday game. (It also has one of the greatest easter eggs ever for any a-ha fan) It was interesting comparing Just Cause 4's Rico's abilities with the web-slinging in Spider-Man. The latter is set in a much more realized urban world, but you don't really control where you're firing your webs, just kind of steering around it. Plus I never used enough to get really comfortable with the combat... Another random rant nobody cares about: I've never been a huge fan of the Playstation controllers, while I admire the symmetry the thumbsticks never seemed super-comfortably placed and triangle/square/X/circle never stuck in my mind. In particular, I heard that in Japan, "O" means (roughly) "OK" and "X" means wrong, but when they regionalized it for the USA they made "X" be the default OK. For me, that will always feel badly placed, since X is on the bottom of the cross the buttons make, and I think "yes, approve, go" should be on the right side, indicating "forward" progress (in cultures that read left to right)

Also, it feels wrong to me that the L1/R1 are the smaller shoulder buttons, while L2/R2 are the bigger buttons - the bigger buttons are much more primary, I think, so the numbering will always feel backwards to me (in the same way I function better when my car and house keys are placed to make a kind of semantic sense with the layout of the doors.) @ademklevy : 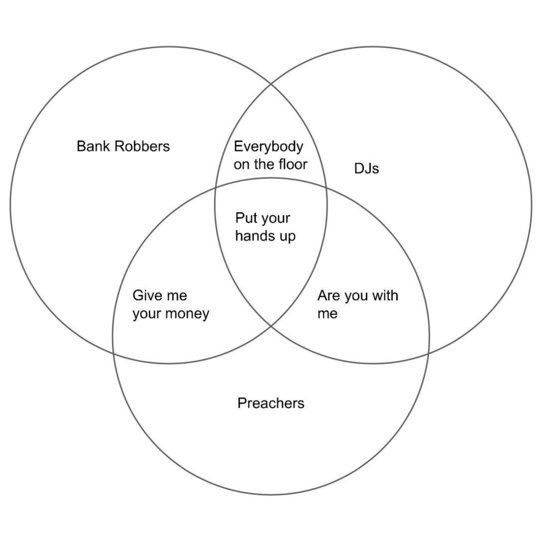 This page offers some variants of that last diagram...