What did the average ancient Roman apartment look like? I found this Quora response one of the more interesting ones I've seen, I almost want to find a good kids book on the subject of Roman city life. When you read about how many assumptions about "your place" and use of shared, public things it's quite striking - switching to ancient Greece - it's sort of like reading the original versions of Aesop, and the way people have very different concerns about honor and friendship.

That all makes me think about how Christians treat their scriptures, and the cultural context they were written in. For many believers, they grow up so close to the Bible stories (if not actually reading the book that much) and they're so use to regarding it as the foundations for correct modern behavior, that that sense of estrangement is lost.

I recall years past, feeling a bit Christian-hip, and in on secret knowledge, in understanding that early Christians were setting up communes, it seemed a strong rebuke to the materialism of current-day capitalism and its accompanying consumerism, but now thinking in terms of this Quora, maybe the early Christian setup wasn't quite as much of a stretch from its surrounding context as I used to think. 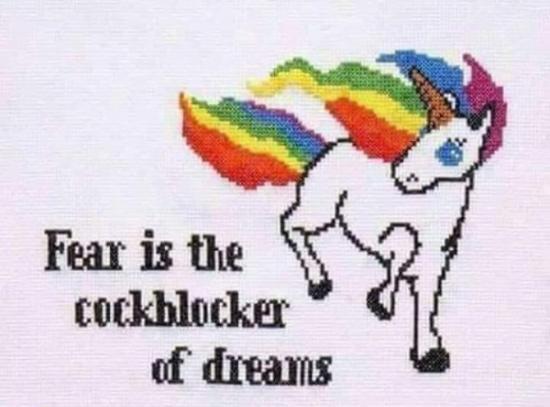